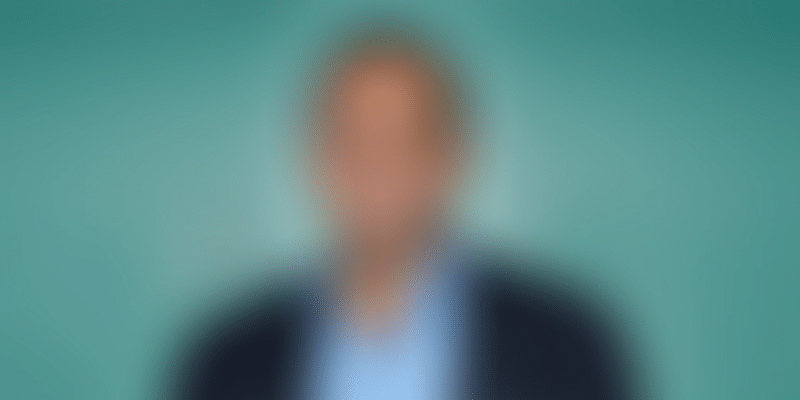 Manik Gupta had joined Uber in 2015 as Senior Director of the maps and marketplace product team. In November 2018, he was promoted as the Chief Product Officer.

Uber’s Chief Product Officer Manik Gupta announced on Tuesday that he is leaving the company.

According to media reports, his last day will be December 13. In his note to Uber’s product team, he wrote that he had made the tough decision to leave the company, it being an important year for Uber after making it through the IPO. He added that he made the decision after discussing it with his family and Dara Khosrowshahi, CEO of Uber.

Manik Gupta had joined Uber as Senior Director of the maps and marketplace product team in 2015, after working in Google for more than seven years. In November 2018, he was promoted as the Chief Product Officer of Uber.

We are building products in India that are deployed worldwide, says Uber's Manik Gupta

Manik, in the note, further said this would be a great opportunity for Dara to get involved with the product until he finds his replacement. He also noted that his leads would be reporting directly to Dara.

As per the media reports, Uber does not have another chief product officer lined up, so Manik will be staying on for a while during the transition and help the company find his replacement.

In a previous conversation with YourStory, Manik had said that the company’s main focus in 2019 would be to expand and grow globally.

“We launched the rider and driver loyalty programmes in the US in last December, and it has been doing well there. We want to see how we can extend that globally. We launched high-capacity transport buses in Egypt in last December, so it is another area we are investing in as a new mode of transport. We are also seeing how we can bring it to different markets. The ebikes and scooters efforts will continue to be strong in the US and Europe at the moment, but we will look at a global launch towards the later part of the year.”

Manik’s resignation comes shortly after Uber reported a loss of around $1.2 billion in its latest financial results.

Uber announces financial results for the third quarter of 2019, losses stand at $1.2 B