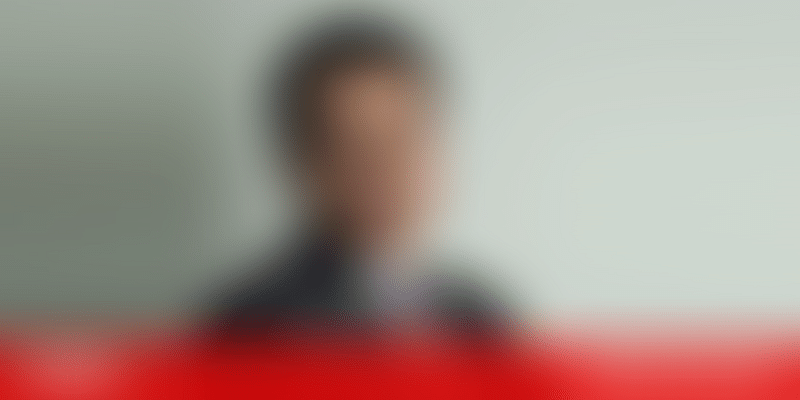 For every citizen of any country, healthcare provision is one of the basic necessities. While Indian healthcare has made serious strides in recent years, the country is still a very underserved market.

To address this growing issue, doctors are now turning entrepreneurs!

Bengaluru-based Asia Healthcare Holdings is betting on these ‘docpreneurs’. At the helm of this venture, owned by PE firm TPG Capital, is Vishal Bali, the executive who knows a thing or two about speciality healthcare delivery, having worked for Wockhardt for 18 years before it was acquired by Fortis in 2009.

It is now betting on specialty centres like Motherhood, which can be built and grown in five years. It has deployed $150 million in three years.

As Co-founder and CTO of B2B on-demand delivery startup Shadowfax, Vaibhav Khandelwal now codes only during the weekends. But his journey began by coding 24/7. His startup, an on-demand last-mile logistics network that offers tech-enabled, one-stop delivery solutions, now integrates bikes, minivans, trucks, and airlines to deliver across 70 towns and cities in India.

These women entrepreneurs are working on gender justice

Co-founded in 1995 by Nandita Gandhi and Nandita Shah, Akshara Centre is a Mumbai-based non-profit, which empowers girls and women, and educates boys and men on how they can be allies.

Flipkart, India’s leading online marketplace owned by global retailer Walmart, has received its third round of fund infusion of Rs 2838.84 crore this year from its parent company in Singapore. The fresh infusion of the fund will be utilised to strengthen its B2B operations.

This social enterprise is fighting air pollution with its DIY purifiers

This year, Delhi’s air quality reached ‘severe’ levels with close to 500 AQI, and many people in the city were seen making a beeline in front of shops to buy air purifiers, burning a hole in their pockets. But Smart Air India, a social enterprise built around the ethos of frugal innovation, is disrupting the air purifier space in India with its do-it-yourself (DIY) kit.

Pickatale, a mobile audiobook and storybook app for children aged up to eight years, has now entered India in partnership with Delhi-based Eupheus Learning. In an interaction with YourStory, Pickatale’s Founder and CEO Sigbjørn Dugal talks about their India plans.

This Delhi-based entrepreneur has created a luxury Ayurvedic brand

Rajni Ohri’s premium Ayurvedic brand sources potent and sacred herbs from the Himalayas, among other reliable sources, and uses secret formulations to develop a wide range of natural beauty products.

Chhattisgarh’s Satrupa Anant opened a garage to support her family

With the help of iLEAD, Satrupa Anant, of Bhaandi village in Bilaspur district, Chhattisgarh, became a mechanic to support her family. Later, she opened a garage of her own and is now a successful woman entrepreneur.