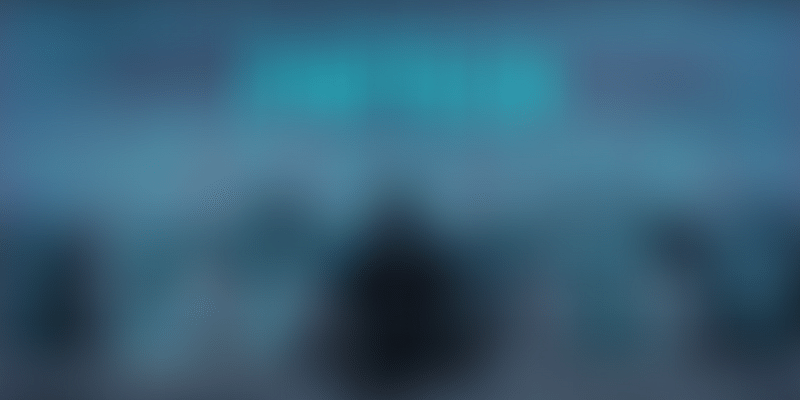 What Central Asia can learn from Southeast Asia when it comes to addressing problems in the fintech space.

As the era of technology continues to usher in a vibrant digital economy for many parts of the world, common problems faced by everyday people still looms large in the fintech space. This is happening despite the many developments made in the finance sector, designed to encourage saving and making banking processes easier to do.

What exactly is missing?

For starters, due to the 2008 recession that the world hasn’t completely recovered from yet, there is a general lack of incentive and capacity for people to save cash. Not only that, but with low income families subjected to growing costs of living, people essentially work double to generate cash savings that render lower rewards.

This is problematic because banking systems in place that seek to protect the best interest of consumers have become less effective, among other problems in the fintech space.

This is merely the icing on top of the larger issues concerning the fintech ecosystem. With more modern solutions being introduced into the foray, there is a need to bridge the gap between the available technology and the very people that those modern solutions are trying to help.

In Central Asia, for example, a region experiencing 50 percent internet penetration (compared to Southeast Asia’s staggering 63 percent), the benefits of mobile banking services are not being fully enjoyed and exhausted by the people they are intended for.

However, in the Central Asian country of Kazakhstan, the population leads with 14.14 million active users or an internet penetration of 76 percent, disparate from the 50 percent regional average in the larger Central Asia. It therefore only makes sense that initiatives that can help recalibrate Central Asia’s fintech space should begin in the republic of Kazakhstan, and by extension, using models from the region’s better performing neighbors like Southeast Asia.

Fintech trends in Southeast Asia often begin from one business idea: e-commerce, messaging apps, ride-hailing, etc. Once these businesses take off and generate large amounts of users, that is when they often organically enter the fintech space: in order to provide services like mobile payments, insurance, and even cross-border payments as a means to widen one’s business market.

The region has come as far as integrating the use of AI, transforming how businesses interact with customers such as through chatbots. It is the advent of technology that has allowed the region to transform industries such as manufacturing, healthcare, automobiles, media, and most especially, the financial sector.

This phenomenon may not be unique to Southeast Asia, but these trends are certainly being embraced much faster in the region, precisely because of the concerted efforts of both government and non-government institutions, as well as initiatives being promoted within the region.

Such is the case in Vietnam where institutions like ADB Ventures have been spearheading programmes that seek to bolster and embolden the country’s fintech ecosystem. This move is being carried out by many early startups who want to fill the gap when it comes to accessing financial services—a problem prompted by the region’s relatively large unbanked population.

The same can be said for other member nations like the Philippines, Indonesia, and Myanmar who operate on large, inbound markets for remittances due to their overseas workers—making these countries rely largely on cross-border transactions made possible by mobile payment services available in the region.

How the Southeast Asian model can be adapted in Central Asia

By the year 2030, the Republic of Kazakhstan is expected to experience an increase in population of 17.5 percent from 2015, putting the country’s population at a staggering 20.5 million people. By then, the country will be the 67th largest in the world.

Working not only as a microcosm for the larger Central Asia, Kazkhstan offers a unique model for leading the region’s internet penetration (76 percent), surpassing even those of larger economies like Indonesia (64.8 percent) despite having a vibrant tech ecosystem.

With institutions like The Housing Construction Savings Bank of Kazakhstan (HCSBK) working in accordance with the country’s various areas of social policy such as the ones aimed at providing citizens affordable and high-quality housing, the country finds itself in the best possible position to light the path for Central Asia.

One initiative being spearheaded by HCSBK under the leadership of Baiterek National Management Holding, and in partnership with Qaztech Ventures, is the Baiterek Hackathon. The programme’s objective is to gather the most ambitious and talented developers within the region to come up with cutting-edge and innovative solutions to address pressing problems being faced by Central Asia in the fintech space.

This mirrors the many efforts sprouting in Southeast Asia that has pushed the region into the forefronts of tech innovation. It can be argued that the success of many startups in Southeast Asia’s fintech space is due partially to funding rounds that they’ve generated because of their exposure to similar programmes in the vibrant region.

Central Asia can mirror the Southeast Asian model by providing more avenues to brilliant thinkers and developers for them to thrive and flourish. This is important because as we become increasingly entrenched in the modernity of tech, we must open ourselves to fresh solutions.

Not simply relying on existing trends

In order for Central Asia to truly push the boundaries of fintech, financial trends must not only be observed but must be cultivated and nurtured.

By setting Kazakhstan as an example, the region can push for better internet penetration, thereby bridging the gap between modern solutions and the people those technologies are meant to help out.

Southeast Asia is an important neighbour to have in this pursuit because of the region’s tremendous and organic growth in its own fintech ecosystem. This did not come without concerted effort, of course. For years, Southeast Asia has been home to many independently-organised and government-led efforts to bring the brightest people together. Such initiatives provided an important platform for co-creation and innovation—ultimately leading to the formidable fintech ecosystem we know today.

The same thing can be done in Central Asia whose thriving economies are home to talented and ambitious thinkers and developers. By harnessing their hunger for innovation, they can one day rear a better, stronger fintech space for Central Asia and beyond.