How electric mobility will ensure a clean, green, responsible India (and other top stories of the day) 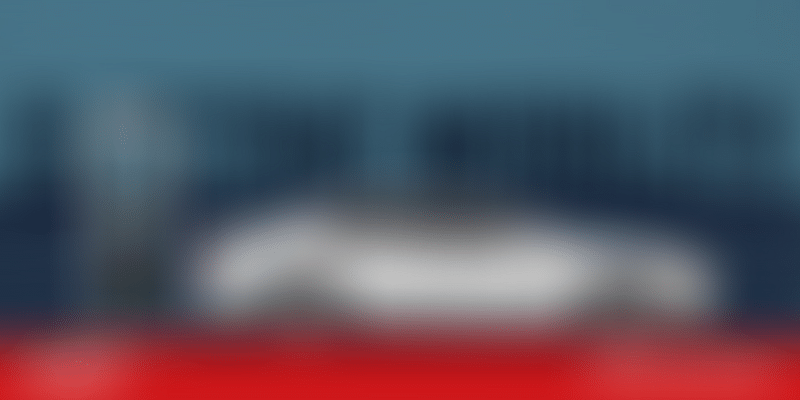 Of the 26 million vehicles sold in India, even if 10 percent were to go electric by 2022, the vision for a cleaner, greener country would be on its way to realisation.

India’s electric vehicle goals are set to flourish as Niti Aayog, the government’s thinktank brandishes the emobility mantra. The government aspires for a greener India by emphasising on the sale of only electric vehicles by 2030, or have a large percentage of EVs on the road by then.

This would go a long way in addressing India’s clean fuel ideology and reduce high pollution levels, with proper charging infrastructure being key to this EV surge. The increased interest in electric mobility is evident in the lineup for the AutoShow 2020, to be held in Delhi, which sees the highest number of EVs.

Of the 26 million vehicles sold in India, even if 10 percent were to go electric by 2022, the vision for a cleaner, greener country would be on its way to realisation. Read more on our outlook for the emobility sector here.

A part of the Flipkart Group, Myntra holds EORS bi-annually, and this year, it hosted its 11th edition from December 22 to 25, amid an economic slowdown in the country. However, none of this seems to have had an impact on the sale, as the four-day shopping carnival saw 2.85 million customers placing 4.2 million orders for 9.6 million items.

Sudha Murty's new book, ‘The Gopi Diaries: Coming Home’, is the first of a three-part series that focusses on the life of her pet dog. The simple stories, told from Gopi’s perspective, focus on basic values such as sharing, caring, and compassion.

The Central Reserve Police Force (CRPF) has shortlisted 16 startups for a demo day to solve its various core challenges. This is being done in collaboration with Startup India. The Startup India CRPF Grand Challenge looks to tap into the expertise of startups to come out with an innovative solution to address its various security challenges.

What’s the next big opportunity in farming look like?

The 1965 Green Revolution changed the face of Indian agriculture - crop yields soared with better quality seeds, access to fertilisers, farm equipment, and access to irrigation. Farmers became less dependent on the vagaries of the monsoon, thanks to the large-scale irrigation projects and later, an unfettered ability to dig new borewells helped.

In the past few decades, a number of women leaders from all walks of life have used TED as a medium to explore new frontiers, voice their thoughts, and in the process, inspire millions. Here are a few TED talks we like and believe should be on your must-watch list.

A self-taught fashion designer, Kamal Khushlani had a firm belief in creating a wave of culture and fashion originating in India, to be embraced worldwide. With this vision, he launched Mufti, an Indian clothing brand, to take on the apparel industry in 1998.

In this episode of 100X entrepreneur podcast, Kitty Agarwal, Head of Corporate Development and Investor at Info Edge (India), shares her insights on the company’s investment thesis, and how it helps founders grow their companies.