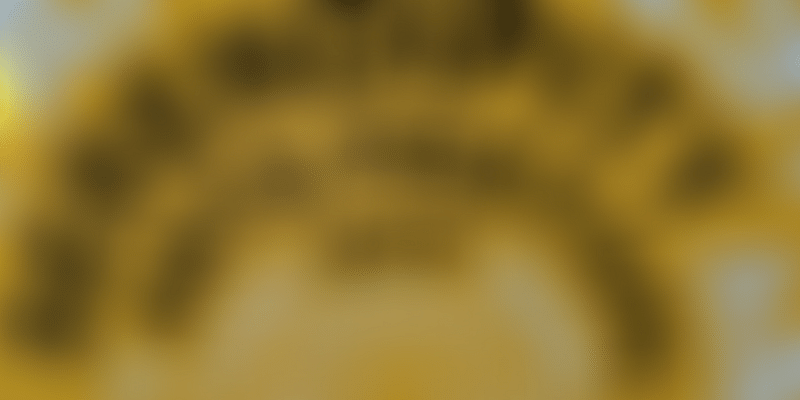 Socially-conscious artists are uniquely positioning to harness creativity as a vehicle for social change, as shown in the exhibits and panels at SAF 2019.

The exhibitions reflect the anguish of colonial conflict, industrial accidents like the Union Carbide gas leak in Bhopal, urban and oceanic pollution, social prejudice, marginalised communities, suppression of free speech, lack of opportunity for the disabled, and the trauma of terrorist attacks.

“We have inherited one of the world’s richest cultural legacies,” said Sunil Kant Munjal, Chairman of Hero Enterprises; he is also Founder and Chief Patron of the Serendipity Arts Trust. Kicking off the first of a range of panel discussions and talks, he said it was up to us to decide what to pass on to the rest of the world and to future generations.

The sessions began with a powerful set of readings from the book Khoooni Vaisakhi. It is based on a poem about the horrific Jallianwalla Bagh Massacre of 1919, written by Nanak Singh. It was translated into English by his grandson Navdeep Suri, a former diplomat.

Navdeep read out some verses in English, with stirring vocal renditions in Punjabi by singer-songwriter Harpreet Singh. The event was a pivotal moment in India’s freedom struggle, and robbed the British of any legitimacy or moral right of their colonial rule, Navdeep explained.

Reflecting on past and recent turbulences in India, curator Rahaab Allana emphasised the need to remember but overcome the arc of history. Polarisation needs to be overcome, and collaboration and harmony should be promoted instead. “One thing we humans cherish about ourselves is our imagination,” he affirmed.

“Shared spaces are also cared spaces,” he added, endorsing the multi-disciplinary approach of the Serendipity Arts Festival. He also urged moving away from frameworks like Maslow’s hierarchy of needs, and cited a number of examples of artistic creativity among the poor. They may be poor in resources but are not poor in mind and aesthetics.

“Technology is like words, institutions are like grammar, and culture is like the thesaurus,” Anil evocatively described. He called on the creative community to embrace responsibility and reciprocity to all segments of society.

“My exhibition is constructed like a symposium – a relay of artistic positions and art-historical debates,” explains Nancy Adajania, curator of the exhibition Counter-Canon, Counter-Culture: Alternative Histories in Indian Art.

“I have always asked questions of Indian art history that remain hidden in the margins or are forced to become footnotes to the main narrative because of class, caste or gender prejudice. My journey will always be paved with questions and arguments,” she adds, in a chat with YourStory.

“We are currently at a complex point in time, when the idea of archives and their preservation have become of paramount importance,” says Lina Vincent, curator of the Goa Familia project.

“We are constantly made aware of the overwhelming incidence of migration, dislocation and loss of roots. This has overpowered entire communities and is changing the way living generations look toward the future,” she says. The fragility of paper-based documents and photos makes us contend with the impermanence of memories themselves.

Now, what have you done today to pause in your busy schedule and do your bit for social change and justice?