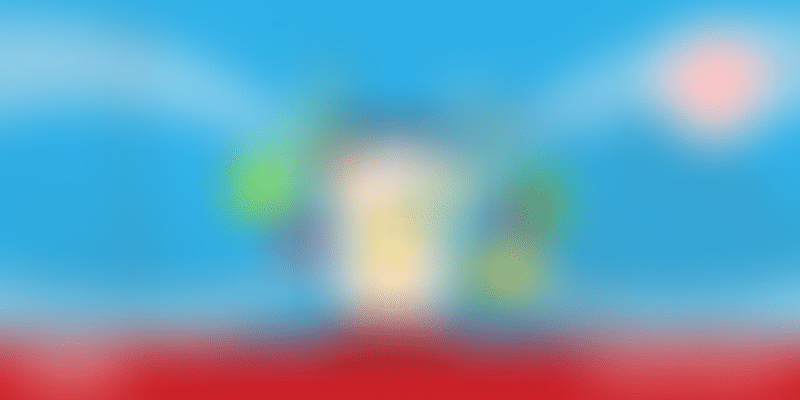 Now, in 2020, the ecommerce sector is likely to see challenges in policy even as it marches ahead to explore newer categories and ways to increase the appeal of online shopping.

The Indian ecommerce industry is worth billions of dollars and has the potential for exponential growth, but there are some obstacles ahead. Established players like Flipkart and Amazon, an internet user base of nearly $500 million, a horde of consumers comfortable with the concept of online shopping, and enabling policies from the government have helped in facilitating this growth. Now, in 2020, the sector is likely to see challenges in policy even as it marches ahead to explore newer categories and ways to increase the appeal of online shopping.

If 2019 saw a lot of buzz around electric vehicles, 2020 will see more of it. The Indian government aspires for a greener India by emphasising on the sale of only electric vehicles by 2030, or have a large percentage of EVs on the road by then. This would go a long way in addressing India’s clean fuel ideology and reduce high pollution levels, with proper charging infrastructure being key to this EV surge. Of the 26 million vehicles sold in India, even if 10 percent were to go electric by 2022, the vision for a cleaner, greener country would be on its way to realisation.

YourStory’s Techie Tuesdays column celebrates the software developers, tech architects, and product owners, who pushed their limits about how a problem can or cannot be solved. From data scientists and engineering heads to CTOs, we saw them all. Here are 10 techies that you loved to read about this year.

Here's what you need to know to stay caught up on Indian startups, innovations and more...

University of Southern California (USC) Viterbi School of Engineering is keen to bring its technology innovations to India, with India-based accelerator and seed fund venture capital firm, Axilor Ventures providing a platform for entrepreneurs that will enable the growth of the country’s deep tech startups.

Sudha Murty's new book, ‘The Gopi Diaries: Coming Home’, is the first of a three-part series that focusses on the life of her pet dog. The simple stories, told from Gopi’s perspective, focus on basic values such as sharing, caring, and compassion.

The Amazfit GTS is a good-looking smartwatch under Rs 10,000, but does it measure up to the likes of Apple, Samsung, Fitbit, and Garmin in the tracking and software department? Let’s find out.

The key to efficient waste management is to ensure its segregation at the source - either through recycling, minimisation, or proper disposal. Launched in 2017, TEFF’s Suhana Farms is addressing the waste management issue in India by spreading awareness on the importance of reducing, reusing, recycling, and up-cycling waste.

Meet this office boy who made lakhs from Slideshare

In 2006, Ashok joined the company as an office boy for a salary of Rs 3,500 and rose through the ranks over the years. At SlideShare, despite starting out as a helper, he eventually took charge of all administrative work, including some accounting and human resources (HR) tasks. Ashok also dabbled in IT and learnt computer networking.

A self-taught fashion designer, Kamal Khushlani had a firm belief in creating a wave of culture and fashion originating in India, to be embraced worldwide. With this vision, he launched Mufti, an Indian clothing brand, to take on the apparel industry in 1998.

Internet shutdowns have become ubiquitous lately. In some cases, they are short blockades of 24 to 48 hours, while in others, bans can extend over several months. We drew up a list of nifty tools that can help you communicate offline.