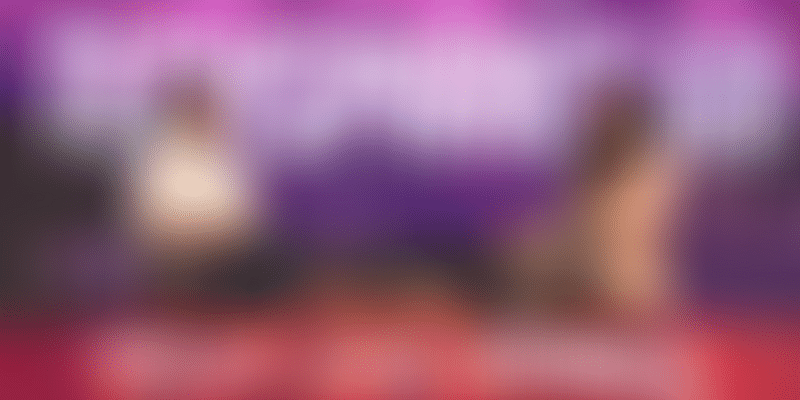 Bhavish Aggarwal may be among the few globally recognised faces of India’s growing crop of new-age tech entrepreneurs, but the Founder and CEO of Ola is not one to make many public appearances or give media statements.

In fact, if you run a quick online search for any quotable quotes by the man who founded India’s very own ride-hailing company, there are hardly any search results that reveal what’s actually on his mind. And this was an observation YourStory Founder and CEO Shradha Sharma made right at the start of her fireside chat with Bhavish at India’s largest startup and tech conference, TechSparks.

“(That’s because) there’s still a lot more to do,” Bhavish told a packed hall of keen entrepreneurs and investors at TechSparks, in a nearly hour-long conversation that was speckled with insight, wit, energy, enthusiasm, and self-deprecating humour.

Elaborating further, Bhavish spelt out his vision of building Ola into a global Indian consumer brand and confirmed that the company -- which has been rapidly expanding into new markets and verticals -- is now “absolutely focussed” on going public and is eyeing an IPO in 18-24 months.

“Today, we are running our business profitably in India and there is no vanity metrics and it’s the real bottomline. We’ve built a stable business and now we want to go global. Our ambition is to build an Indian consumer business on a global scale. Today, there are no Indian brands on a global scale and it’s not because we couldn’t do it, the stars just didn’t align. The domestic market is complex, but in the next decade, there will be several Indian brands, and in mobility, we want to be the leading player.”

To be sure, until last year, Ola was only India-focussed. Today, Ola has expanded beyond India to Australia, New Zealand, and the UK, with a presence in over 250 cities. In addition to expanding its geographical footprint, the company has also expanded into foodtech and the electric mobility segment, making great inroads in both these ventures in a matter of months, with its Ola Electric entity turning unicorn earlier this year.

Reminiscing about his early journey, Bhavish went on to speak about how not just Ola has evolved in the past 10 years but also how the entrepreneurial ecosystem has transformed.

He recalled being among a group of nervous entrepreneurs who were part of YourStory’s annual Tech30 companies in 2011. The Tech30 companies are a carefully curated list of 30 tech-focused startups that YourStory believes offer high potential and will go on to shape the narrative of the tech ecosystem.

Watch: This video of a young Bhavish Aggarwal pitching the Ola app as a Tech30 company at TechSparks 2011

“Looking at the Indian startup ecosystem is a matter of perspective. On a macro level, the new economy is facing a few growth issues, banks are in trouble, but it also couldn’t be a better time for the Indian startups. It’s the best time for entrepreneurs. We have a very stable political situation in our country. We are gunning for a $5 trillion economy by 2025.”

Quoting from Charles Dickens’ A Tale of Two Cities, Bhavish said that, given the plethora of opportunities available in India, “It was the best of times and it was the worst of times” for Indian entrepreneurs.

In a conversation that was as candid and honest, as it was hopeful and optimistic, Bhavish had this to say about being an entrepreneur in India today:

“Our generation has the power and opportunity to create the future not just for our country but to build the technological paradigms for the future for the world. It is a great time to be an entrepreneur in India.”