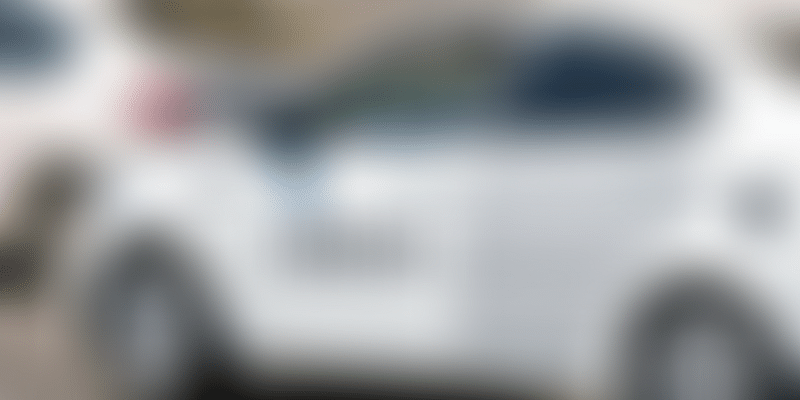 The company has also agreed to create a system to identify serial offenders and managers who fail to respond to concerns about sexual harassment in a timely manner.

Uber Technologies Inc will establish a $4.4 million fund to settle a federal investigation into allegations that the San Francisco company allowed a rampant culture of sexual harassment, the US Equal Employment Opportunity Commission announced on Wednesday.

The agreement ends an investigation launched in 2017 in which the commission found reasonable cause to believe the ride-hailing tech company "permitted a culture of sexual harassment and retaliation against individuals who complained about such harassment".

A claims administrator will send notices to women who worked at Uber between January 1, 2014, and June 30, 2019. The commission will determine which claimants may be eligible for money from the $4.4 million fund.

The company has also agreed to create a system to identify serial offenders and managers who fail to respond to concerns about sexual harassment in a timely manner.

The commission initiated the investigation after a former Uber engineer wrote a widely circulated blog post exposing sexual harassment at the company, including propositions from her boss. Susan Fowler said her complaints to human resources were ignored.

The company fired 20 people, including some managers, after an investigation by former US Attorney General Eric Holder's law firm.

The commission's district director in San Francisco, William Tamayo, applauded Uber's commitment to accountability, and said the "tech industry, among others, has often ignored allegations of sexual harassment when an accused harasser is seen as more valuable to the company than the accuser".

Uber's Chief Legal Officer Tony West said he was pleased to work with the commission on the settlement.

As part of its bid to increase transparency, Uber revealed earlier this month that more than 3,000 sexual assaults were reported during its US rides in 2018. Drivers and riders were both attacked in the reported assaults, and some of the assaults occurred between riders.

A few months back, the on-demand ride-sharing company Uber announced the launch of a 24x7 safety helpline in India.

This is in addition to the in-app SOS button already available in the safety toolkit, which allows riders to connect to law enforcement authorities in case of an emergency.

The new safety line would provide riders with the option to get in touch with Uber's safety team should they have an urgent, non-emergency issue during a trip such as reporting a co-passenger's misbehaviour, a dispute with a driver or a breakdown, said a press release from the company.

"At the tap of a button, riders can immediately connect with Uber's response team in English and Hindi where trained representatives of the safety incident response team will be available 24x7. When a rider calls this helpline, Uber aims to resolve all issues seamlessly and quickly", it said.