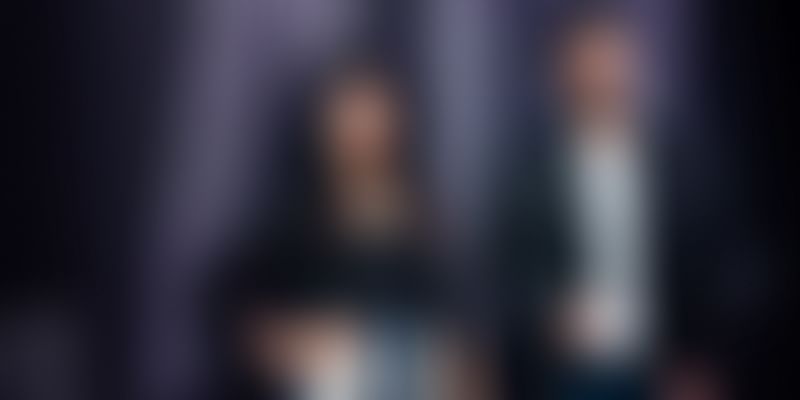 Zilingo said the acquisition will drive the adoption of the Manufacturing Execution System (MES) software across its global network of 6,000 factories and 75,000 businesses, enabling access to previously untapped markets.

Singapore-headquartered Zilingo on Tuesday announced the acquisition of Sri Lanka-based software company nCinga Innovations in a $15.5 million cash-and-stock deal. The ecommerce platform also has a technology centre in Bengaluru.

“What excited us about the nCinga product was their ability to dramatically improve efficiency and drive insights by digitising the shop floor. We have partnered with them for a long time and their work has been crucial to our mission of creating a transparent, sustainable, economically viable, and socially responsible apparel supply chain.”

In a statement, the company said the acquisition would drive the adoption of the Manufacturing Execution System (MES) software across Zilingo’s global network of 6,000 factories and 75,000 businesses, enabling access to previously untapped markets.

“We, at nCinga, are very inspired by Zilingo’s vision. Both the teams align on shared values and a global ambition to make the fashion and apparel industry fair, transparent, and efficient. We hope to do great things together," said Imal Kalutotage, Chief Executive Officer, nCinga Innovations.

According to Zilingo, fashion is an over $3 trillion industry, in which a majority of retailers struggle with meeting consumer demand for fast, on-trend, and responsibly produced products due to inefficiencies and information asymmetry.

To address this, Zilingo said it had created a full-stack technology platform that makes the supply chain fair, transparent and connected. The acquisition will bring added features to the company’s customers in the US, Europe, and Australia, where brands traditionally lack transparency over supply chain and manufacturing processes, the company added.

Zilingo also plans to leverage its global manufacturer network to increase distribution of the software - specifically for core fashion manufacturing markets such as Bangladesh, India, Vietnam, Indonesia, Thailand, and Turkey among others.

Founded in 2015 by Ankiti Bose and Dhruv Kapoor, the company secured its Series D funding of $225 million in February 2019 led by Sequoia Capital, Temasek, Burda Principal Investments, Sofina, EDBI, Singapore Investment fund, and existing investors. Last year, the ecommerce platform had raised $54 million in Series C funding; it received $17 million the year before that. The total funding raised by Zilingo since inception stands at $304 million.