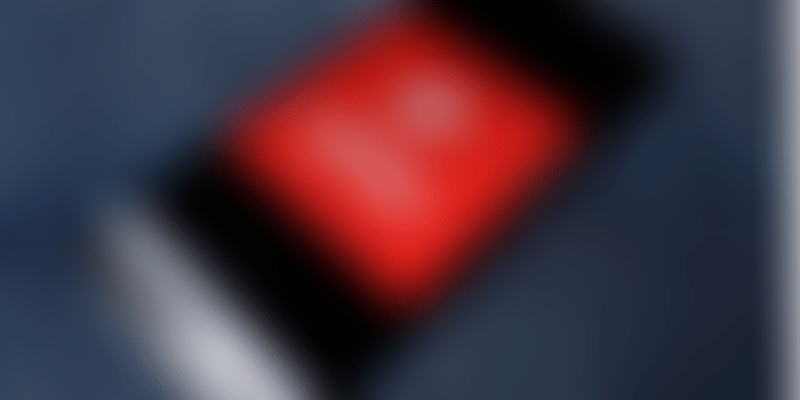 Airtel, which had introduced voiceover Wi-Fi last month, said the service has crossed one million users.

Telecom major Bharti Airtel on Friday said its mobile customers across the country can now use its Wi-Fi calling service using any Wi-Fi network.

Airtel, which had introduced voice-over Wi-Fi last month, said the service has crossed one million users.

The service enables customers to switch seamlessly from LTE to Wi-Fi-based calling when they are inside their homes or offices, thereby enhancing indoor voice calling experience for smartphone customers. There are no extra charges for making calls via Airtel Wi-Fi calling.

"Following the extremely positive customer feedback, the company has accelerated the roll-out of its innovative service across the country. Airtel Wi-Fi calling is now available to Airtel mobile customers across India," a statement said.

It added that the service can now be accessed by Airtel mobile customers over any home or public Wi-Fi network.

The company said it has been engaging with smartphone manufacturers to make all popular smartphone models compatible with the service.

Over 100 smartphone models across 16 brands are now compatible with Airtel Wi-Fi calling, it added.

"The technology has transformed the indoor network quality for Airtel mobile customers, particularly in high population density areas in urban markets. Airtel is also the first to make the service LIVE across India and our customers can use the feature on any Wi-Fi," Bharti Airtel Chief Technology Officer Randeep Sekhon said.

Earlier this week, Reliance Jio had launched voice and video calling over Wi-Fi service. The company had said Jio Wi-Fi calling, which works on the largest ecosystem of handsets, will also allow users to make video calls over Wi-Fi. The service would be available for free.

The announcement comes less than a month after rival Airtel launched a similar service in Delhi-NCR.

Jio said it has been "testing this service over the past few months to provide a robust experience to every customer at launch."

Jio Wi-Fi Calling will be enabled pan-India between January 7 and 16, the statement said.

Jio said it will continue to work with the government on the consultation process for revision of telecom tariffs and looks forward to participation from all other stakeholders. Vodafone Idea and Bharti Airtel have also announced to raise mobile calling and data rates from December 3, 2019.