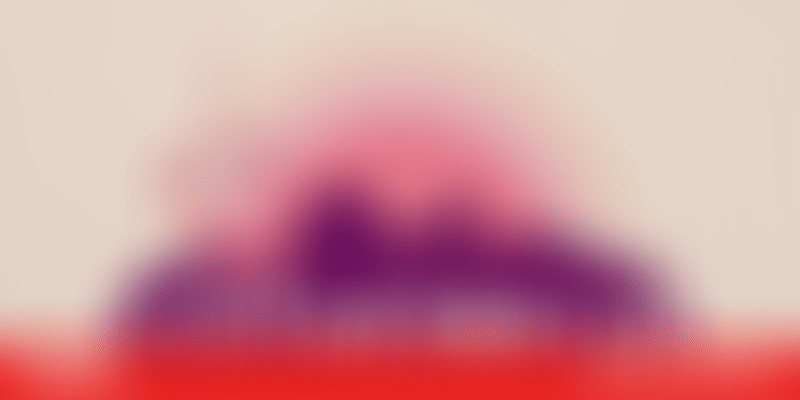 With over 100,000 PhDs, top technical talent from across the country, and two million people now working in technology, the city also has the most open and welcoming cultures in India, says T V Mohandas Pai, Chairman, Aarin Capital.

Bengaluru, the Silicon Valley of India, has remained at the forefront of tech-driven innovation, with the city possessing all the ingredients in terms of people, infrastructure, and know-how to keep this a pulsating, as well as a vibrant destination for the startup ecosystem today.

With over 100,000 PhDs, top technical talent from across the country, and two million people now working in technology, the city also has the most open and welcoming cultures in India, says T V Mohandas Pai, Chairman, Aarin Capital.

The Bengaluru Innovation Report 2019, a study done by leading institutional investors – Accel, 3one4 Capital, Ideaspring Capital, and the Government of Karnataka on the state of startups in Karnataka, amplifies the importance of the city as the destination for those who would like to start their tech venture.

The growth of Pune's startup ecosystem has been led by its wide tech talent pool, Maharashtra’s innovation-friendly policies, and other factors. The Centre for American Entrepreneurship recently identified it as an ‘emerging global startup hub’.

After spending 15 years in the US in blue-chip companies, when Deepthi Ravula got an opportunity to be part of the vision and growth story of her home state, Telangana, she jumped at the offer. She is the CEO of WE Hub, the Government of Telangana’s incubation hub for women entrepreneurs.

This Japanese fund is ‘very bullish’ on the Indian startup ecosystem

Japan’s Akatsuki Entertainment Technology (AET) Fund is “very bullish” on India and sees enormous potential in the country. It has already made investments in 13 early-stage startups since its launch in March.

Thirty-three-year-old Laad Lohar, who has been spreading awareness about menstrual health among women, also teaches them how to make reusable sanitary pads.

The Microsoft for Startups programme’s Highway to a Hundred Unicorns initiative is keen to tap into startups from Tier-II locations in India, and having them closely integrated with the company’s cloud platform, Azure

Arjun Vaidya left his job in the US to come back to India and took forward his family’s legacy in Ayurveda, founding Dr. Vaidya's. The company now has 42 SKUs with 120 herbal formulations and plans to expand to 53 SKUs by February 2020.

Reliance Jio is the latest tech company to join the UPI bandwagon. India's largest telecom operator has rolled out a UPI payments facility for select users. This feature is available within the MyJio app and can be obtained through an update.