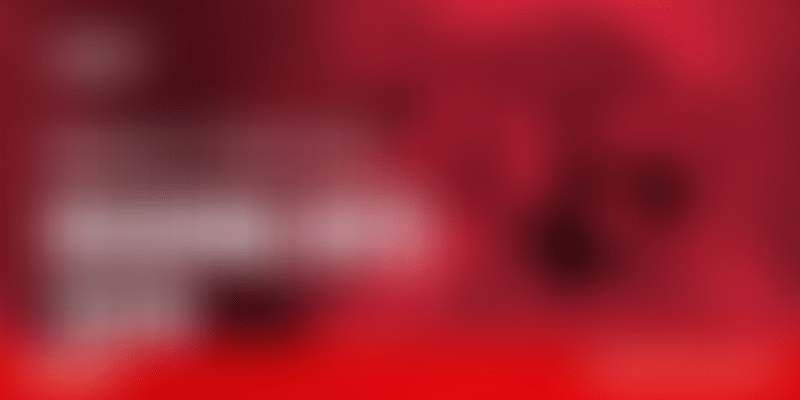 In the last decade, many Indian startups have succeeded in developing innovative solutions that have disrupted the industries that they operate in.

In the past ten years, the Indian startup ecosystem has grown significantly to become the third-largest startup ecosystem, second only to the US and China. In the last decade, many homegrown startups have succeeded in developing innovative solutions that have disrupted the industries that they operate in and take on established players across the globe.

And this trend is poised to continue in the new decade too. As we step into 2020 and usher in a new decade, the Indian startup ecosystem has much to look forward to, and there's a palpable sense of enthusiasm and optimism for the year ahead, albeit mixed with a tinge of anxiety as concerns over the impact of a macroeconomic slowdown weigh.

Reliance Retail, part of Reliance Industries, has launched its online grocery delivery portal JioMart, which will leverage the power of its stores and kiranas to deliver goods to consumers. In its pilot stage, JioMart is only going to available in Thane, Kalyan, and Navi Mumbai, and has a portfolio of more than 50,000 grocery products.

Small-town startups are taking the bootstrapping route to success

While metro-based startups are chasing VC funds and focusing on products, their counterparts from Tier II and III cities are chasing customer satisfaction, solving for Bharat, and clocking steady growth.

With more than 25,000 clubs and 22 million club members across the Southeast Asian region, Gympik aims to grab its share of the fitness industry software opportunity poised to be more than $373.5 billion by 2023.

10 stories that inspired us and our readers

From India's visually impaired chess champ to changemakers and social entrepreneurs who are making the world a better place, here are 10 stories that inspired us in 2019.

In 2019, the Indian healthcare sector saw technology change the way it was perceived. While it is surpassing its challenges one after the other, 2020 is expected to be an optimistic year in terms of adopting technologies faster than before.

10 travel startups to help satiate your wanderlust in 2020

From customised vacations and hostel facilities to bridge the gap between travel agents and suppliers, these 10 Indian startups are disrupting the travel space.

The top logistics trends shaping the sector’s growth in India

Emerging technological solutions have transformed logistics, a sector that was marred by inefficacies for decades in India. 2019 saw the fast-growing sector increasingly focus on B2B and last-mile augmentation.