Infosys Co-founder NR Narayana Murthy on startups, entrepreneurship and more (and other top stories of the day) 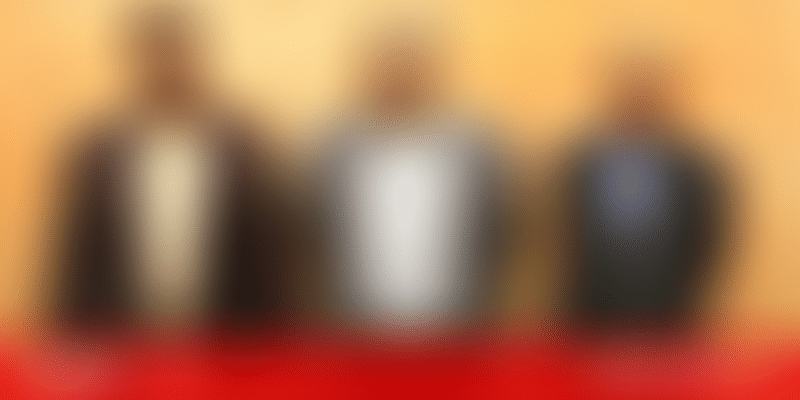 The Co-founder of India's second-largest IT and services company, Infosys, is often described as the "father of the Indian IT sector".

NR Narayan Murthy is one of India's pioneers when it comes to tech, business, and entrepreneurship. The Co-founder of India's second-largest IT and services company, Infosys, is often described as the "father of the Indian IT sector".

At the sidelines of Infosys Prize, an annual award ceremony honouring outstanding achievements of contemporary researchers and scientists across six categories, we caught up with the Chairman Emeritus of Infosys in an exclusive interaction on startups, the role of founders, and more.

He says, “Startups are about entrepreneurs coming up with an idea whose proposition is very different from any existing idea in the market. Startups are about a set of people whose collective experience can test an idea’s market fit and scale it up.”

Read more on his take on startups, research, and fundamental sciences.

This week in our Techie Tuesday series, we spoke to Gnani.ai Founder Ananth Nagaraj, whose belief in constant learning and love for communication helped him build the speech recognition platform.

Akshaara Lalwani is the Founder of Communicate India, which she started from a small office in her bedroom. Today this communications agency has grown remarkably into a sizable company with over 100 employees and several renowned clients.

From one store in Kolar, how Koskii became a Rs 35 Cr ethnic wear brand

Starting with a small shop in Kolar, Umar Akhter set up Koskii, an ethnic wear brand, which now has seven stores across Bengaluru and one in Chennai, raking in a turnover of Rs 35 crore.

This Olympiad for changemakers aims to motivate students

Founded by Rahul Adhikari, International Changemaker Olympiad provides a platform for students to tackle real-world social problems and work towards the welfare of the community.

The new fulfilment centres in Haryana will create over 5,000 jobs, and Flipkart has also tied up with National Skill Development Corporation’s Logistics Skill Sector Council to provide training to these employees.

To boost the startup ecosystem in Tier-II cities across India, Microsoft’s initiative ‘Highway to a Hundred Unicorns’ has selected 54 startups from Gujarat, Maharashtra, Rajasthan, Kerala, and Telangana.