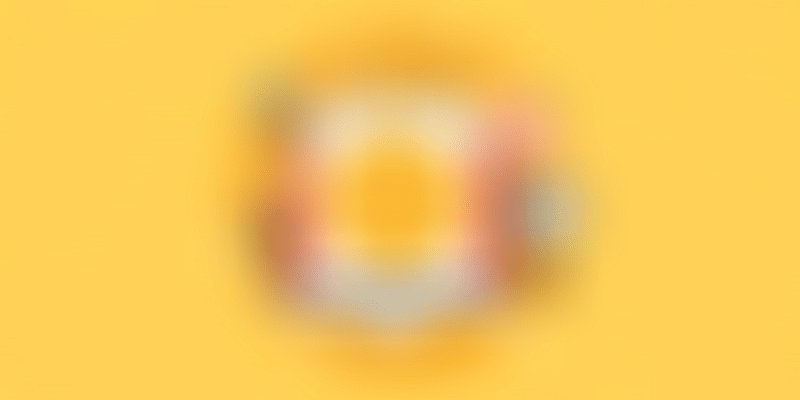 Named as Vajra, the platform will be based on Distributed Ledger Technology (DLT), a new technology that promises to provide highly secure and tamper-evident transactions stored in a distributed and immutable database.

The National Payments Corporation of India (NPCI) has designed and adopted a blockchain-based system for automating payment clearing and settlement processes of NPCI products.

Named as Vajra, the platform will be based on Distributed Ledger Technology (DLT), a new technology that promises to provide highly secure and tamper-evident transactions stored in a distributed and immutable database.

Additionally, NPCI said that Vajra will be a permissioned network that will be set up so that only the parties who have been approved by the Network Administrator can be a part of the network. Since Vajra is being developed for a payments-processing industry, permissionless blockchain systems were not considered.

Highlighting some of the key benefits, NPCI said that incorporating DLT will help the payment processing industry with minimal reconciliation of transactions, higher resilience, and efficiencies through automation and transparency. It will also help the industry in minimising operations and financial risks while making transactions economical, immutable, secure, and easily accessible by providing a legitimate audit trail.

“DLT is an incorruptible decentralised ledger that not only provides a transaction medium but, also acts as a repository for all transactions in hashed digital packets called blocks. The availability of transaction in the distributed ledger will reduce reconciliation steps and also increase transparency among participants,” NPCI said.

The platform has three types of nodes: Clearing House node (CHN) for NPCI, UIDAI node for Aadhaar authentication, and Participant node (PN) for all banks/ASP/PPI/PSP.

The Vajra platform can be accessed by multiple payment entities for performing transactions via web interfaces. The bank nodes will receive requests from APIs and will process it on the platform. The system will have self-executing contracts containing business rules.

After successful processing of the requests, the on-chain data (for example, hashes of the transactions) will be

added to the ledger. Each participant node in the network will maintain a ledger of their own. While the off-chain database will be used to store information that is not published on the platform (transaction data which doesn’t uniquely define the transaction), it will only be accessible to the node.

The development follows the announcement made by the NPCI in April last year when it said it was developing a resilient, real-time, and highly scalable blockchain solution, using open-source technology, framework, or solution.

In March 2019, NPCI also launched a 'Blockchain Hiring Challenge' in association with HackerEarth and was looking to recruit developers for its Hyderabad office.