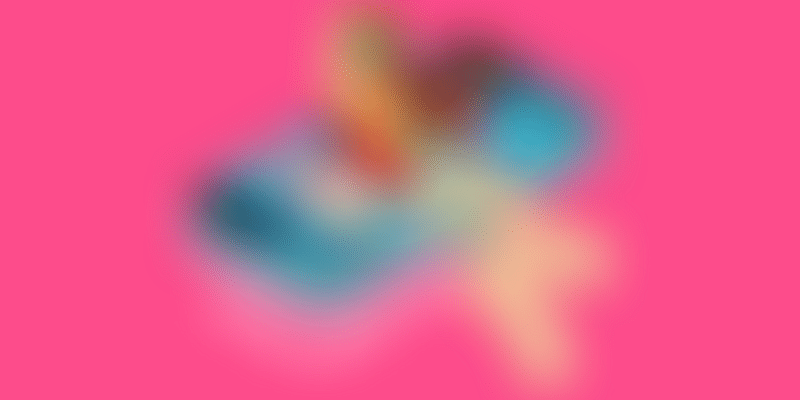 The planned entry of Amazon into the food delivery space in India has raised a lot of expectations, and increased competition will only strengthen this ecosystem. It now remains to be seen how market leaders like Swiggy and Zomato will handle this competition.

As the multibillion-dollar market opportunity awaits tech-dominated food delivery startups in India, there is one more disruption waiting to happen as Amazon is all set to make its entry into the foodtech space.

Notwithstanding the ongoing slugfest between restaurant owners and food delivery app companies like Zomato on their steep discounting model, this market is expected to be a $17 billion opportunity by 2023, recording an annual growth rate of 16 percent, according to a report by business consultancy firm Market Research Future.

At present, the food delivery space in India is dominated by Swiggy and Zomato, with the presence of other players like Uber Eats and Foodpanda. It is into this crowded market that Amazon has planned its entry, and it has only aroused the curiosity of many.

People familiar with the development and those entities with whom Amazon has had discussions told YourStory that the global online retailer is likely to have a very differentiated approach.

“Unlike the conventional aggregation of restaurants and delivery of food, Amazon is likely to have a differentiated approach with highly curated offerings on its platform,” an executive says.

According to sources, Amazon is unlikely to create kitchen networks of its own but partner with entities that will provide these foods.

However, for now, Amazon has started reaching out to restaurants with an offer of lower commission fee in the range of six to seven percent. This is much lower than the 15-20 percent charged by Swiggy and Zomato.

“What will help us is that Amazon’s entry gives us the option to break the exclusivity contract with the possibility of expanding our business,” a restaurant owner says.

According to sources, Amazon will first launch its service in Bengaluru during the Diwali season, and the service will be available on its Prime Now app.

The entry of Amazon is certainly going to shake up this segment and may also prove beneficial for everybody.

Rohan Agarwal, Engagement Manager, RedSeer Consultancy, an analytical firm, says, “Having multiple players is always good for any ecosystem. The competition ensures that users - both the restaurant partners and end consumers - get better services. It ensures better suppliers, reduces inefficiencies, and the gaps in the market get filled.”

The entry of Amazon could also bring in innovation, especially the way the food offerings are positioned. “This gives room to much experimentation and opening of newer formats and brands. In the end, the consumer benefits,” says an investor on the condition of anonymity.

According to sources, Amazon has held talks with Foodpanda, looking at different partnership options. Foodpanda, which is now owned by Ola, has rejigged its business and focused on selling private brands.

Amazon’s entry into the space may also come as relief for many restaurants, especially standalone entities on various delivery platforms, as currently their profit margins are being squeezed.

“As order volumes through these apps keep increasing, restaurants factor in that demand and work on adding to their daily (raw material) procurements. But then, after a point, you start paying the customer for eating food, with each increase in (the) margin (i.e., the amount paid to Swiggy),” says another restaurant partner on the condition of anonymity.

There is no denying the value the online food delivery platforms have brought to these restaurants. To several of them, each of these players give close to 5,000 orders in a month.

From India's fastest growing unicorn to having 1.2 lakh restaurant partners across 290 cities -...

Foodtech has always garnered a lot of interest and attention. Whether it was in the funding ‘fear of missing out’ (FOMO) peak in 2015, where practically every foodtech company was raising funds, or the churn in 2016-17, where many well-funded startups like Tinyowl shut shop.

But just a year after the investment slowdown, foodtech startups started getting the limelight again. Today, it isn’t just about the top 10 cities, but the top 100 cities. And what does it take to run ops in a sustainable model? Rohan explains it cannot be the same model that worked in the cities.

“It is about what works in these markets and with these locales. The markets are ops intensive, and many might need to follow an outsourcing model. But if players like Amazon come into the space, they already have the ecommerce presence in these markets and logistical arm, which makes it easy for them to break into the markets. They just have to cross-leverage it,” Rohan says.

He adds that the advantage for entering so late in the market is "you have an audience already used to your service".

There also is an openness to more choice, with more players. It reduces a monopoly or duopoly, believes another restaurant partner.

The planned entry of Amazon into India is also very interesting for the global online retailer, considering that its foray into the food delivery space in the US and Europe was a bitter experience.

In June this year, it shut down its restaurant delivery service in the US, and in Europe it invested in Deliveroo, which also closed down.

However, many are optimistic about its India business. “India is a supply constrained market. That is what makes the food delivery players and market in India different,” says an investor, seeking anonymity.

The restaurant business involves high investments in space and equipment. Operating expenses are also high, and the only way to remain profitable is to increase volumes. This, they hope, can be attained through food delivery apps.

“This is what makes dark kitchens and concepts like Swiggy Access very popular. India doesn’t have the restaurant penetration that is seen in the US or even in Southeast Asia. And the eating out culture is just starting to grow. This is what makes food delivery so lucrative in this market,” explains an analyst.

The food delivery space in India is certainly for deep-pocketed players. Both Zomato and Swiggy are unicorns, which have raised considerable amount of funding. Amazon’s entry will only strengthen this thesis.

This is also expected to increase the cash burn in the segment. Several reports state that both Zomato and Swiggy burn around $30 to $40 million every month on discounts, tie-ups, and logistics. Zomato fulfils over one million orders across 500 cities, and Swiggy stands at around 1.2 million.

Given the capital required in this segment, it would be interesting to see how Amazon is going to make its presence felt in this market.