What Indians on Tinder ‘stan’ for and trends in online dating 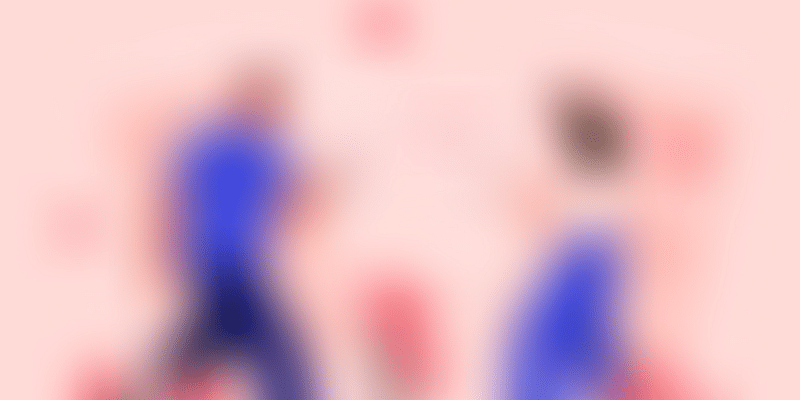 Tinder has a world of its own, and with Valentine’s Day around the corner, here’s all you need to swipe right and find that “elusive” romantic connect.

It's Valentine's Week again, and pink hearts, confetti and romance are in the air. But, in 2020, romance has a new identity – online dating.

Gone are the days of serenading your love with songs, sonnets, and flowers. These days, it is all about the 'right' swipes, words, and 'wokeness'.

But, how we present ourselves in the world of the internet can be a tricky business with so many unwritten rules on what fits and what doesn't. And when it comes to dating, there is one app that has set the bar – Tinder.

[App Fridays] Valentine’s day or not; Betterhalf.ai or not?

Since its entry into the Indian market, Tinder has been rather quick in finding its feet in the country, effectively revolutionising the dating scene. It has also been credited with popularising the "hookup culture" – one that our sanskari culture wasn't that aware of.

We also learned some new terms in the bargain. From the commitment phobes, who want casual hookups to the hopeless romantics looking for old-school love – Tinder has it all. In fact, a report says that the hookup culture is different when it comes to metro cities like Mumbai and Delhi.

The online dating industry in India - unimaginable a decade ago - is now thriving and players like OkCupid, Hinge, and Bumble, are also slowly becoming popular.

But, here's the plot twist (if you will) – there seems to be a lot more to Tinder than just meeting people with no strings attached, as it is commonly believed.

In its report, Year in Swipe 2019,  a conclusive video released by Tinder in December 2019 reveals several interesting facts, indicating otherwise.

With a majority of the Gen Z population (the ones aged between 18 and 25), internet slang rules conversations and bios on Tinder.

Some of the most used words are lit (meaning intoxicated or stoned), tea (meaning gossip), stan (a portmanteau of stalker and fan, meaning obsessed), low key (meaning quiet), and woke (meaning socially aware), among others.

In a restrictive society like India, something as simple as easy access to a smartphone can translate to independence for a lot of women. And this independence means that these women's ‘wokeness’ when it comes to social and political issues have also spilt onto dating platforms as well.

By the way, it’s not only romance that’s occupying Tinder conversations. Environment, Equality, Volunteer, Climate Change, and Article 377 were among the top trending words in 2019.

Court rulings regarding Article 377 of the Indian Penal Code – a colonial era law, which criminalises homosexuality – found high resonance among the country's Gen Z population in the last two years.

In fact, September 6, 2018 – the day on which a five-member bench at the Supreme Court scrapped this archaic law – registered the most number of swipes on Tinder.

Some other talking points included feminism, accompanied by larger trends like American singer Ariana Grande’s Thank You, Next, Beyoncé, and Billie Eilish, among others.

A Valentine date on Tinder?

While Tuesday was the most popular day of the week to find a match on Tinder in India in 2018, the dating app also saw a surge in swipes on February 12 – two days ahead of Valentine’s Day – and also on the day of romance itself.

This year too, Valentine’s Day holds the promise of abundant swipes. If mentions of ‘Sapiosexual’ and ‘Not Here for Hookups’ in the bio bums you out, this trend, thankfully, has reduced, according to the report.