The Turning Point is a series of short articles that focuses on the moment when an entrepreneur hit upon their winning idea. Today, we look at Bengaluru-based HRtech startup Skillate, which uses AI to optimise recruitment.

Bipul Vaibhav, the Cofounder and CEO of Bengaluru-based Skillate, was working in data analytics at a company in Chennai. Unhappy with what he was doing, the IIT-Guwahati alumnus started applying for other jobs, but that didn’t work out so well.

The worst part was not rejection, but the fact that he would never get a response from recruiters.

This frustrating experience led him to think about the lack of transparency in the recruitment process. He realised that large corporations didn't have the time and bandwidth to respond to every candidate.

He tells YourStory, “I had no clarity on what stage applications were getting rejected, or if they were noticed at all. With corporations receiving millions of applications every year, the unstructured hiring process not only keeps candidates in the dark, but also deprives organisations of the best talent."

Bipul says this methodology saves a lot of time while shortlisting candidates.

“Using data science and predictive analytics, we help our customers engage with the right candidates, at the right time. Powered by SAP Labs India, we offer inbound and outbound hiring solutions.”

[The Turning Point] When an apple farmer teamed up with a military veteran to help kiranas: the Jumbotail story

During the initial days, the team positioned Skillate as a standalone applicant tracking system (ATS) for startups. Most of them liked the product offerings, but the startup did not find an appropriate fit because of budget constraints and low hiring volumes.

Things changed when Skillate featured on the front page of a leading newspaper. In the week that followed, Skillate, which was a four-member team then, made 156 connections with enterprises, which Bipul says was “the biggest turning point”.

"For the first time, we had to prioritise meetings with prospective clients. Skillate got its first enterprise client, and there was no looking back. Working with enterprises, we not only got to know a lot about the recruitment industry, but also realised that we were a perfect fit for enterprise clients,” Bipul says.

Today, Skillate has a team of more than 30 people and is working with over 15 enterprise clients. The Skillate platform helps enterprises in AI-powered job posting, candidate matching, screening conversations with the help of a chat bot, interview scheduling, and onboarding.

It claims to reduce screening time by 95 percent, increase overall candidate conversion efficiency by 2x, and reduce hiring costs by 30 percent. Their proprietary algorithms are tested on over 20 million resumes, and the platform can screen up to five lakh resumes in four seconds, the CEO says.

In October 2019, Skillate raised $1 million in pre-Series A funding from Mynavi Corporation, the Founders of Whatfix and Incubate Fund. 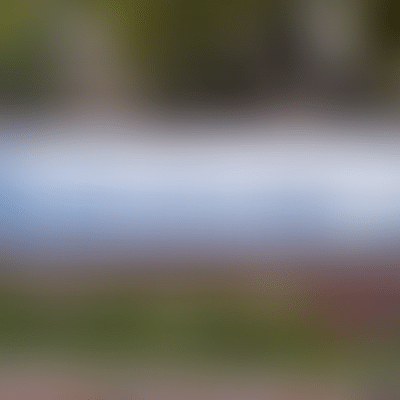 [Jobs roundup] If healthcare is your calling, these openings at healthtech startup Practo may interest you 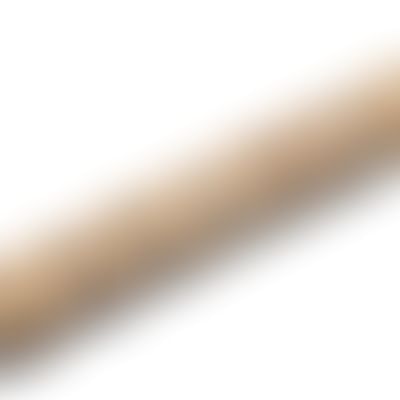