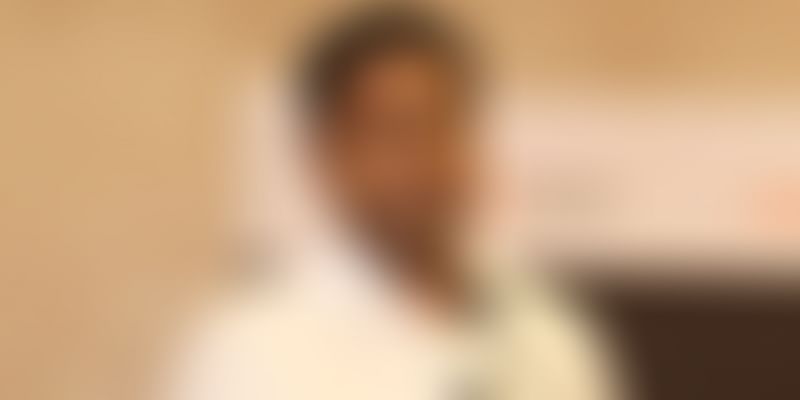 US-headquartered startup AppViewX has a collection of pre-built tasks and workflows that make it easier for operations teams to translate business requirements into automated workflows.

Automating infrastructure operations of applications and reducing errors and resolution time for businesses excited husband-wife duo Anand Purusothaman and Karunya Sampath so much that they set up their startup, ﻿AppViewX﻿, in 2009, to help companies with their workflows.

AppViewX is a hybrid cloud, low-code application platform that enables the automation and orchestration of network infrastructure.

“A bank or financial institution has thousands of applications running on their data centres and these applications are going through constant changes and upgrades to offer services to customers. An error in one application can have a significant impact on the customer experience and business and adds stress on network and security operations of the bank.”

The absence of automation warrants huge investments in IT infrastructure and manpower to deliver the superior experience needed in the current digital space. It was to solve for this that AppViewX came into existence.

Currently, the majority of the startup’s customer base are in the US and Europe.

Anand had an entrepreneurial bent of mind right from his days at PSG College of Technology, Coimbatore. After his master’s in the US, he spent around 10 years working for different tech startups in the New York area.

Around this time, he started experimenting with various product concepts and thus started his entrepreneurial journey with ﻿Payoda﻿, a tech firm incorporated in 2004. Headquartered at Texas, Payoda offers software solutions, products, and services to clients across the world.

Karunya, who is the Co-founder of both Payoda and AppViewX holds a master’s degree in Computer Engineering from PSG College of Technology. She has over a decade of experience in business operations and management.

AppViewX was a product incubated out of Payoda.

On deployment, the AppViewX platform discovers the network and security infrastructure and brings it to manage state.

“It then low-codes the workflow configuration, and the product can be then made to automate and orchestrate a majority of the change processes. This helps business units to be agile and undergo digital transformation. AppViewX removes the last mile in application delivery by simplifying the complex nature of security and network management,” Anand explains.

AppViewX serves customers with a large set of applications that are hosted on-premise or on a multi-cloud setup. These are typically Fortune 5000 companies across BFSI, healthcare, retail, oil and gas, manufacturing, and deep technology.

Anand says that 20 percent of its clientele are Fortune 100 companies, including six of the top 10 global banks, five of the top 10 US managed healthcare companies, and top five global media companies.

Although there are numerous players in the automation space such as IBM with its Ansible tool, and Anuta Networks, what makes AppViewX unique, Anand says, is the platform capabilities as well as the solution set.

“The platform has capabilities such as low-code drag-and-drop automation, closed-loop automated troubleshooting, intuitive visual tools, and an application-centric view and management of network infrastructure. AppViewX has the unique advantage of being the pioneer in this space with some of the solutions such as orchestration of application delivery services and certificate lifecycle automation,” says Anand.

Across its Coimbatore, Bengaluru, and overseas offices in New York and London, AppViewX has a total headcount of 300 employees, with a majority of the engineering and product folks based out of the Coimbatore location.

“We are a fast-growth company averaging around 70 percent year-on-year growth with a strong pipeline for three years to maintain an even accelerated growth,” says Anand, who refused to disclose revenue figures.

After 10 years of bootstrapping, in mid-2019, a self-sufficient AppViewX raised a funding of $30 million from Brighton Park Capital (BPC) to fund the venture’s growth and expansion plans.

“We realised that the market was opening up in an explosive manner, and we had to rapidly deploy a strong sales force globally to capture the opportunity. These days the competition is aggressive and we need to move fast. Given the market conditions and the growing demand, we decided to raise capital to fuel our hiring world over in an accelerated fashion,” says Anand, of the decision to raise funding.

The Co-founder hopes that the startup sustains the same growth rate for the next five years.