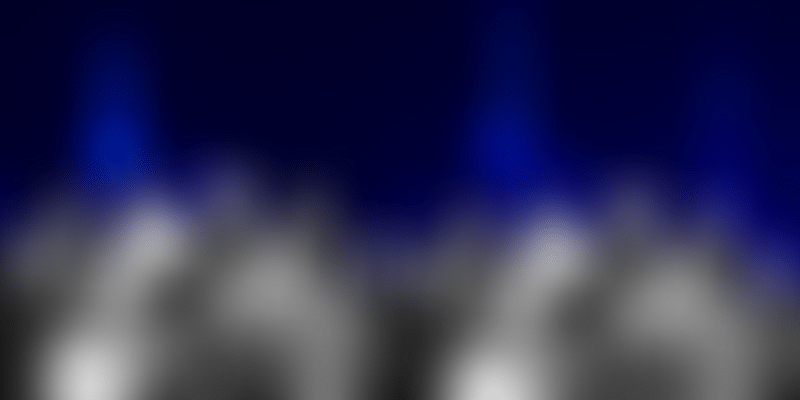 In the wake of the coronavirus outbreak, it is best to avoid mass gatherings. As governments scramble to mitigate this pandemic, here are some events that were either cancelled or postponed.

Novel COVID-19, or coronavirus, which allegedly started spreading from bats, has taken about 5,000 lives, according to recent data published by the World Health Organisation.

Since the WHO declared it a ‘pandemic,’ several governments, corporates, sports leagues, and bodies among others announced a lieu of measures to contain and/or spread the infection. After all, it is very important to focus on our well-being and flatten the curve.

COVID-19 is particularly life-threatening to the elderly and people with medical ailments such as diabetes, high blood pressure, cancer, etc.

Love in the times of coronavirus: millennials prefer online to offline

Since the outbreak of coronavirus in Wuhan, China, at the end of 2019, WHO announced several public health advisories – washing hands regularly with soap or use alcohol-based hand sanitizers, avoiding mass gatherings, maintaining social distancing, avoiding touching of face, nose, and eyes, and lastly, seeking medical care if you get any of the symptoms.

To mitigate the outbreak of coronavirus, it is highly recommended to practise "social distancing", i.e. stay away from other people. Governments and corporates alike are incorporating several measures to facilitate this. Schools have been shut down, companies are asking employees to work from home, countries are cancelling tourist visas, etc.

It should then come as no surprise that several national and global events have been either cancelled or postponed to a later date. After all, ‘Prevention is better than cure.’

Here's a list of events that were either cancelled or postponed to a later date due to the coronavirus outbreak.

Badminton: Federation Cup National Junior Athletics Championships, which was to be held in Bhopal on April 6-8 has been postponed.

Chess: All national tournaments have been postponed till May 31 due to the coronavirus outbreak.

Cricket: The Indian Premier League (IPL) has been postponed from March 29 to April 15.

The ODI series between India and South Africa scheduled for March 15-18 has been now cancelled.

The finale of the Ranji Trophy is to be played without spectators.

Football: The Indian Super League finale between ATK FC and Chennaiyin FC, to be held in Goa on March 14 will take place in an empty stadium – without an audience.

Olympics: The Tokyo Olympics' torch lighting ceremony has already taken place and the games are scheduled to commence on July 24. While the International Olympics Committee and Japan have not officially cancelled the event, it is being speculated that the entire event may take place without spectators due to the coronavirus outbreak.

Motorsports: Formula One announced that its upcoming Grand Prix in Bahrain will be closed to spectators while the Chinese Grand Prix, scheduled for April, has been postponed.

Tennis: The BNP Paribas Open, to be held at Indian Wells, California, has also been cancelled due to the coronavirus outbreak.

Love in the times of coronavirus: millennials prefer online to offline

After officials in New York ordered an end to all public gatherings of more than 500 people (with exceptions), Broadway decided to shut down 31 plays and musicals for at least a month.

India Fashion Week, which was scheduled for March 11, has also been cancelled due to the coronavirus outbreak.

The Walt Disney World Resort, which has six different themed parks that attract 93 million visitors every year, has been temporarily shut down until the end of the month.

Several live-audience shows such as The Tonight Show Starring Jimmy Fallon and Late Night with Seth Meyers will suspend filming next week until the end of March.

Tech giant Google cancelled its annual flagship I/O Developer event in California, scheduled for May, where it announces new products and developments.

Mark Zuckerberg-led Facebook has also cancelled its annual flagship event F8 that is held in San Jose, California due to the coronavirus outbreak.

Apple, in the wake of the pandemic, has announced that its flagship Worldwide Developers Conference (WWDC) will be an online-only conference this year.

The New York International Auto Show has been postponed from April to August-September.

The annual Mobile World Congress conference, held in Barcelona, was also cancelled due to the coronavirus outbreak.

The annual Game Developers Conference – one of San Francisco's biggest gaming events, which was scheduled for next week – has also been postponed.

(Disclaimer: The list has been curated from several news reports)