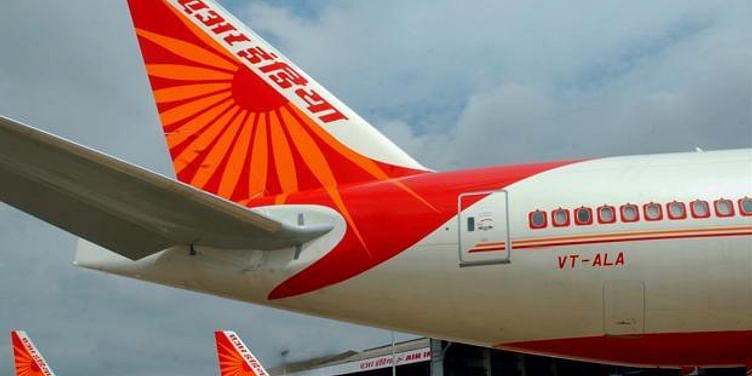 National carrier Air India has stopped bookings for domestic and international flights till April 30 as it awaits a decision from the government on the lockdown that ends on April 14, according to a spokesperson.

No-frills carriers IndiGo, SpiceJet, and GoAir said they were taking bookings for domestic flights starting April 15. SpiceJet and GoAir have started selling tickets for international flights from May 1.

Don't use alcohol-based hand sanitisers before lighting candles or diyas on Sunday: Govt

Commercial flights on domestic and international routes were suspended till April 14 amid the nationwide lockdown to prevent spreading of coronavirus infections.

The Air India spokesperson said bookings had now been closed till April 30 from Friday. "We are awaiting a decision post April 14," he added.

Spokespersons for SpiceJet and GoAir said bookings were open for travel on domestic flights from April 15 and for international flights from May 1.

"We continue to take bookings from April 15 onwards as of now. We will take action otherwise if there is any new notification from the (civil aviation) ministry," a Vistara spokesperson said.

Budget carrier AirAsia India on Saturday said bookings for its flights were open from April 15, but it was open to any change in case aviation regulator DGCA issued fresh directives on the issue.

In case there is any change based on the direction provided by the regulator, the spokesperson said, "We will abide to the policies and notify guests accordingly."