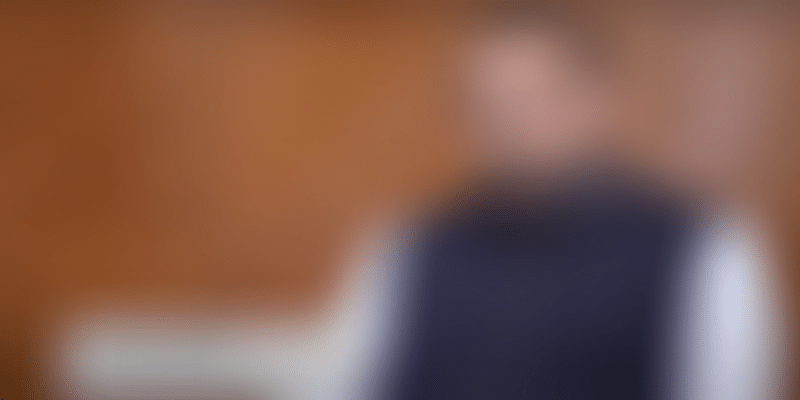 In a country where fantasy sports have become a rage, Jaipur-based MyTeam11 has emerged as a leading fantasy sports platform. It was founded by techies Vinit Godara and Sanjit Sihag in 2016 as an attempt to make cricket more exciting and go beyond just winning or losing. This thought hit the spot with the audience helping the startup grow consistently over the years. In fact, it was the title sponsor of team India’s tour of the West Indies in 2019. MyTeam11 is also the official partner of the Pro Volleyball League and the Karnataka Premier League.

Helping the startup catapult to the next phase of growth is AWS. Nitish Bugalia, Head - Product & Strategy, MyTeam 11, explains that while the experience on the platform, a plethora of services, the customer-centric approach and the agility of doing things with the simple click of a button has been very empowering, the way AWS has enabled the startup to test different product features and bring them to the market faster and efficiently has been the game-changer.

“Because of the Pay-as-you-use model, the cost of trying out new things is so low that we are able to experiment with a lot of things simultaneously. That’s a huge boost, especially for a bootstrapped business. We can now test 10 different features in the market simultaneously and know which one to choose from.”

The startup is now doing two or three production releases a day as opposed to one a week before onboarding the AWS platform.

“This has had a direct impact on revenue. We have grown by 120 percent as compared to last year.”

Watch how AWS has helped Team 11 cut down on 50 percent of the tech costs while bringing in much better resilience, greater scale and the ability to focus on business growth.