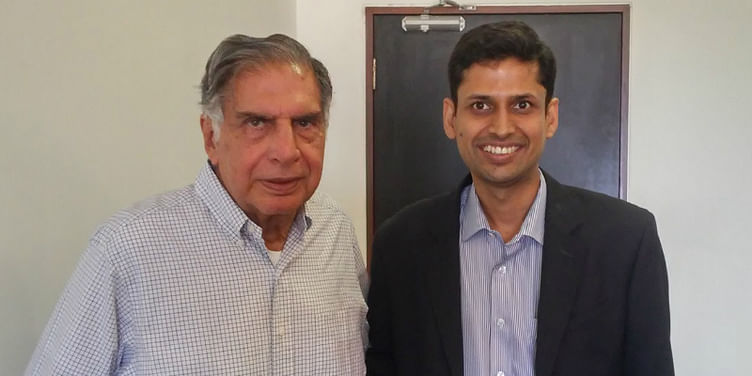 B2B ecommerce marketplace ﻿Moglix﻿ said it has further expanded its service-offerings in the United Kingdom, and set up operations in Europe at a time when the world is grappling with a dire lack of coronavirus-related supplies.

"We are excited to launch our UK and Europe operations and no better time than now when world united over fighting COVID-19," said Moglix's CEO, Rahul Garg on Twitter.

Moglix stated that it has been present in the United Kingdom since November 2019, and always had plan for global expansion for its maintenance, repair and operations (MRO), and SaaS businesses in UK and Europe.

"This plan got further accelerated due to the COVID-19 situation, as we intensified the focus on providing PPEs (personnel protection equipment). The company has been actively engaged in reducing the supply gap for PPEs in more than 20 countries across the globe, making them available to more than five million people."

The Noida-based startup was founded by Rahul in 2015, after the idea for an 'Alibaba 2.0' hit him during his tenure at Google. The company specialises in B2B procurement, maintenance, repair and overhaul of industrial products, such as fasteners and industrial electricals.

Moglix has raised a total of more than $100 million in six funding rounds from investors including Ratan Tata, Jungle Ventures, and Accel. Its latest fundraising round was in July last year, where it raised $60 million from Tiger Global, Sequoia India and Composite Capital.

Besides, the CEO Rahul Garg also teamed with other founders like ﻿Swiggy﻿'s Sriharsha Majety, Ixigo's Aloke Bajpai and ﻿Udaan﻿'s Amod Malviya, and reached out to the Ministry of Finance, seeking a financial package for startups.

"To tide over this period, the government can advise banks to provide low interest working capital loans to startups. Support from the government is required for setting up the framework for such loans, as start-ups will not be able to offer hard assets as collateral," Rahul said.