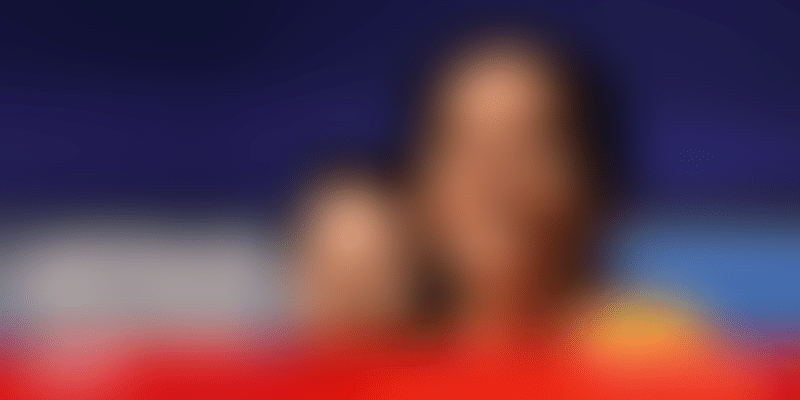 Finance Minister Nirmala Sitharaman talks about the government’s measures to revive and promote MSMEs and startups amidst COVID-19.

In an exclusive interaction, Nirmala Sitharaman, Minister of Finance and Corporate Affairs of India, talks about the government’s measures to revive and promote MSMEs and startups.

Prime Minister Narendra Modi penned an open letter to the nation to commemorate his government's first anniversary of its second term in office.

In new directives, the Union Home Ministry said re-opening of prohibited activities in areas outside containment zones will be done in a phased manner from June 1.

Hero Electric began in 2007. Today, it has captured 65 percent of the Indian electric two-wheeler market and claims to have sold 50,000 electric bikes and scooters last year.

These 5 apps can replace TikTok in India

TikTok downloads almost halved between March and May across the world, coinciding with growing negativity around the platform.

Avnish Bajaj and Sanjot Malhi of Matrix Partners India speak to Chakradhar Gade and Nitin Kaushal, of Country Delight, on how they are ensuring deliveries amidst COVID-19.

Why these founders focussed on India's lending landscape

IndiaLends uses its transparent and highly-advanced automated processing system to offer credit products to a customer base of over seven million.

Dare2Compete is an online student community that helps them get internships and recruitments. Since the lockdown, it has helped place nearly a thousand students.