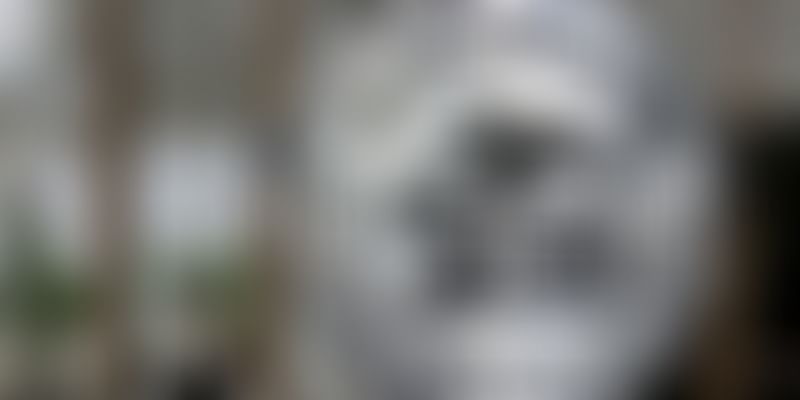 In an off-cycle meeting of the Monetary Policy Committee (MPC), the decision was taken unanimously to cut repo to support growth.

In a surprise move, the Reserve Bank of India on Friday slashed the benchmark lending rate by 40 basis points to mitigate the impact of COVID-19 crisis.

In an off-cycle meeting of the Monetary Policy Committee (MPC), the decision was taken unanimously to cut repo to support growth.

The MPC, headed by RBI Governor Shaktikanta Das, last reduced the repo rate (the rate at which central bank lends to banks) on March 27 by a staggering 0.75 percent to 4.14 percent.

In another announcement, Reserve Bank Governor Shaktikanta Das said the inflation outlook is highly uncertain due to the outbreak of the COVID-19 pandemic and expressed concern over elevated prices of pulses.

He also said there is a need to review import duties to moderate prices.

Headline inflation may remain firm in the first half of the year and may ease in second half. Inflation may fall below 4 percent in the third or fourth quarter of the current fiscal, according to the Governor.

Further, Das said government revenues have been impacted severely due to the slowdown in economic activity amid the pandemic.

In a televised address, Shaktikanta Das said the global economy is heading into recession.

"Domestic economic activity has been impacted severely by the two-month lockdown," he said and added that the top-six industrialised states that account for 60 per cent of India's industrial output are largely in red and orange zones.

Das said the combined impact of demand compression and supply disruption will depress economic activity in the first half of the current fiscal.

"GDP growth in 2020-21 is estimated to remain in the negative territory with some pick up in growth impulses in the second half of 2020-21 onwards," he said.