Here’s how many Indians are willing to boycott Chinese brands like Xiaomi, Vivo, OnePlus 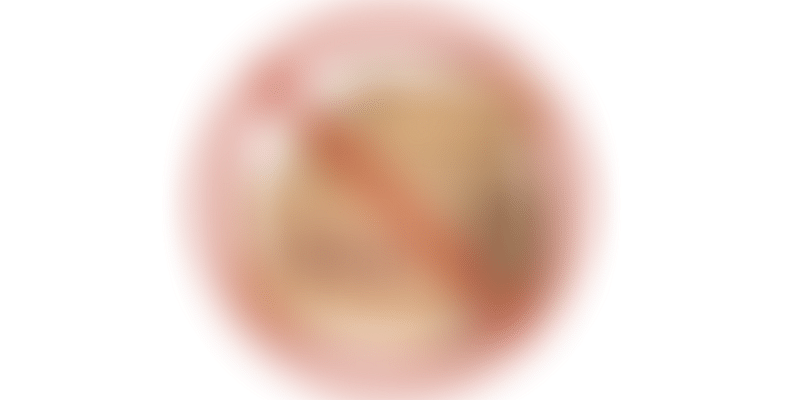 In a survey conducted by social media firm LocalCircles in the wake of the latest India-China standoff, which left 20 Indian soldiers dead, 97 percent of Indians said that they are willing to boycott Chinese brands.

A whopping 97 percent Indians say they will boycott major Chinese brands, such as Xiaomi, Oppo, Vivo, OnePlus, Club Factory, AliExpress, Shein, Tik Tok, and WeChat, and instead support Indian brands, according to a survey.

The survey, conducted by social media firm LocalCircles, comes in the backdrop of the latest India-China standoff on Monday, June 15, which left 20 Indians soldiers dead and several others (76) injured. The skirmish at the India-China border, which is the worst in nearly five decades, has only increased the clamour to boycott Chinese goods, which had been gathering steam since early May 2020, when Chinese troops began to build up in Ladakh.

The anti-China sentiment had started simmering even earlier, due to the coronavirus pandemic, which originated in Wuhan, China.

“This means that 97 percent [of] Indians say they will boycott buying major Chinese brands and instead, support Indian brands. Many of these companies have had an important hand in the economic expansion of China in the last decade and India stays a strategically important market for many big Chinese companies,” said LocalCircles Chairman and CEO Sachin Taparia.

According to techARC Founder and Chief Analyst Faisal Kawoosa, Chinese phone makers together make up for 75-80 percent of the Indian market, while Indian manufacturers have a paltry 2-2.5 percent market share. South Korean phone maker Samsung has a 15-17 percent share, he added.

Xiaomi is the top-selling smartphone company in India, with a 30 percent market share, and together with other prominent Chinese phone makers — Vivo, Realme and Oppo — makes up for more than 60 percent of the Indian market. OnePlus, on the other hand, has a 33 percent share of the premium smartphone market in India.

Interestingly, OnePlus’ latest flagship smartphone OnePlus 8 Pro was sold out within minutes of going on sale on Amazon India on Thursday, June 18. At the same time, in a now viral video, a group of Indians in Surat were seen destroying a Chinese made TV by first dropping it from a balcony and then gathering around it and bludgeoning it with sticks and kicks.

The anti-China sentiment has clearly put Chinese companies on the back foot. While Chinese smartphone maker Oppo cancelled the live-stream launch of its new 5G smartphone in India this week, Vivo — owned by the same company (BBK Electronics) that owns Oppo, OnePlus, and Realme — postponed its ‘100 percent made in India’ consumer communication that was expected to be rolled out this week, in a bid to assure Indian buyers that they are Chinese only by birth and are manufacturing everything including components in India.

But it is not going to be that easy or simple boycotting Chinese products. Sachin points out, “Many Indian manufacturers do admit that the Chinese manufacturing efficiency is far ahead of India’s, and as a result, some of them, instead of manufacturing all components in India, are importing significant amounts from China now and assembling in India, thereby leading to lower prices for the Indian as well as global customers. Per some India based manufacturers though, many of the Chinese products sold in India beat them on prices as they do not conform to Indian standards and their quality is not up to the Indian standards.”

The LocalCircles survey also asked citizens if India should impose a 200 percent import duty on all products made in China. While 42 percent responded with an “Out-and-out yes,” 36 percent said this should be done with an exemption on raw material supplies. Another 20 percent of the respondents said that this should not be done.

After the Pulwama attack in February 2019, India had imposed a 200 percent duty on all products imported from Pakistan.

“The case with China is however significantly different as a sizable percentage of consumer goods, especially electronics, sold in India either are made fully in China or have components from China,” Sachin said.