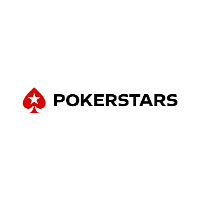 Fighting the odds: How PokerStars showed Indians the skillful side of online poker 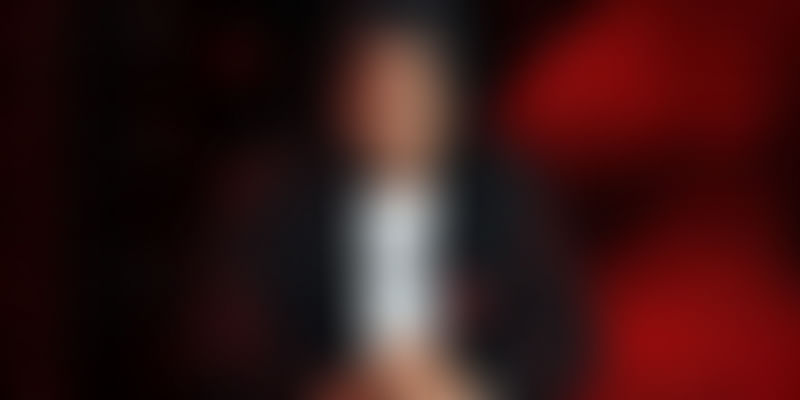 From millions of internet users playing on small online tables every day to high-stakes poker championships, online poker has captured the imagination of a vast spectrum of Indians in a relatively short span of time.

Till about two decades ago, poker was relatively unheard of in India. Not much was known about the card game and it was shadowed by misguided conjecture on morality for most of the early 2000s.

Fast forward to the present: Poker has now largely been accepted as a popular form of an entertaining skill-based card game. Some have honed their skills in the game to such an extent that they see it as a competent sport that tests one's mental prowess and fortitude in ways that are similar to chess.

From millions of internet users playing on small online tables every day to high-stakes poker championships, the game has captured the imagination of a vast spectrum of Indians in a relatively short span of time.

Not all fun and games: Poker is a game of skill

Word of mouth, movies and popular media have played an instrumental role in boosting the game’s appeal and its various formats. The archetype of the gifted academician or the veteran poker player leveraging concepts of statistics and probability to beat the odds became a staple portrayal of big-league players taking back home massive earnings.

But the consistent penetration of the internet catalysed the further rise of this relatively new industry in India.

“Online poker first got popular in India during the rise (in usage) of Facebook and its browser games in 2007-08. It was an exciting new game that wasn’t played before and so there was no edge or skill gap, making it a level-playing field,” says Ankur Dewani, CEO of Sachiko Gaming.

A stable internet connection meant that millions of players could now hone their skills by participating in various online poker tournaments and cash games at their convenience.

Moreover, access to knowledge about the finer aspects of the game through websites, online forums, and other channels, also helped dispel the myth that poker was just another card game. Indians now began to see it as a serious sport that requires skill, ingenuity and dynamism that allowed only the best of the best to take home the winnings.

“If you were one of those who understood the importance of making the right decisions, paying attention to your opponents’ moves and navigating your way through a hand, you would have seen how skill played a pivotal role right away, and chance was a side note,” Ankur says, adding that the social element of the game was also a great crowd puller.

“Who doesn’t feel great when you outsmart your competition, especially when they are friends and you have the bragging rights!”

All these factors have paved the way for the industry to be a fast-growing one in the country. According to a KPMG report, the poker industry stood at $290 million in 2017 and is expected to touch a whopping $1 billion by 2021.

“Every few years we have seen some or the other catalysts behind this growth, from early adopters in the late 90s to the ‘always connected’ present that we live in today. But one common trend across the board has been people’s love for gaming, and poker being a subset of that category has seen its fair share of growth,” adds Ankur.

While PokerStars has helmed major developments in the online poker industry globally for the past two decades, in India, through its multiple offerings, the company has been instrumental in building the category as a dynamic sport that requires logic, skill, mental acumen and steadfastness.

“We launched in April 2018 with a Rs 10 lakh freeroll (where participants could play for free but stood a chance to win from the grand total of Rs 10 lakh), that saw over 3,300 entrants, a first-of-its-kind and the biggest record till then in Indian poker history,” says Ankur.

Since then, PokerStars India celebrated its two-year anniversary with another Rs 10 lakh freeroll that had about 7,500 unique entrants, setting another record with close to double the number of players from the first freeroll it hosted.

With all these efforts came a new influx of players, and to help them learn the game, PokerStars also launched a dedicated learning portal named PokerStars School. The School provides in-depth lessons that explain the rules and poker terms for beginners and advanced concepts of range and probability for seasoned players. PokerStars India also provides educational video content across multiple languages that include English, Hindi, Tamil and Kannada

Various initiatives from PokerStars India such as the live streaming of its poker sessions via Twitch, the hosting of many annual championship-level series, and onboarding brand ambassadors like Muskan Sethi have cemented the status of poker as a serious, demanding sport among Indian families, akin to that of chess.

Its first ever TV advertisements in India pushed the envelope in changing perceptions around the game by featuring popular actors such as Nawazuddin Siddiqui, and more recently, former Indian cricket captain, Mahendra Singh Dhoni. The ads showed ordinary Indians beating Dhoni over an online game of poker. This emphasised the fact that poker is a sport that levels the playing field and rewards skill over stature unlike any other. Anyone who is willing to hone their skills to be the best player on the table is eligible to win the pot. The ads also brought out the fun that comes with the raising of stakes and the excitement of revealing one’s hand at the end of every round to see who grabs the win. So, while it's all about skill, there's also a whole lot of fun and thrill attached to the game.

At its core, being a successful poker player involves ingenuity with an enterprising spirit. It is this outlook that is a part of PokerStars’ DNA, and it will continue to play its hand to avail new opportunities that bring more and more Indian players onto the poker tables.