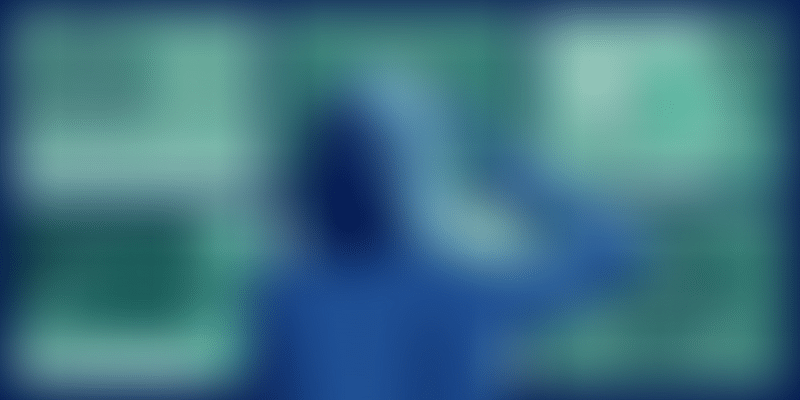 As OTT consumption rises in India, new users are emerging not only from metros and Tier-I but also from Tier-II and beyond. Data suggests that Indic language content, especially Hindi, is the most popular choice.

The report adds that while metros and Tier-I cities continue to drive this consumption, Tier-II+ cities and areas are also catching up. This rise can be attributed to the coronavirus pandemic and the resultant lockdown, which has forced people to stay at home, thereby limiting leisure activities.

In India, the OTT user-base is dominated by Disney+ Hotstar, but global players like Amazon Prime Video and Netflix are also making their mark.

Last year, streaming giant Netflix announced a mobile and tablet-only plan for just Rs 199 per month. However, even as the company aims to capture new users who mostly consume video on their mobile devices, Netflix is still quite expensive for price-sensitive users.

“While it has created a lot of buzz in the market with such a plan, Netflix is still perceived as a premium brand that offers higher content from the West than Hindi and Indic languages. A higher Indian language content and even lower prices can drive growth in Tier-II+ areas. Netflix is already taking steps in that direction to modify its positioning to all sorts of content and not just the West. It recently launched Hindi UI and we will definitely see more vernacular content going forward,” says Ujjwal Chaudhry, Associate Partner, Head, RedSeer Benchmarks.

“As internet penetration and digital maturity rises, most of the next 100 million users coming onto OTT platforms will be from Tier-II+ cities. Hence, the Tier-II+ share of users will increase. With relatively shallow pockets, most of the current and existing users from long-tail cities will engage with AVOD platforms providing quality vernacular content in the form of series and movies. Sports can be an attraction for platforms providing it for free,” explains Ujjwal.

An EY-FICCI report revealed that close to 90 percent of consumers watch video content in regional languages, adding that only seven percent of the time spent on OTT platforms in India is on English content.

RedSeer’s report added that English streaming has been limited to popular international TV series and movies. It said that most platforms, in fact, are focusing on originals in vernacular languages.

“Our estimates depict that original content consumption increased more than two-fold during the lockdown in the overall industry and we only see originals growing, engaging more users and hence, will be a prime driver for the growth of platforms in future. Sacred Games, The Family Man, Special Ops, Paatal Lok, etc., are some of the examples that have made users come to the platform in the past,” says Ujjwal.

According to PwC, the OTT market is set to reach Rs 11,973 crore by 2023, with India believed to be the tenth-largest market for OTT in the world, clocking an overall revenue of Rs 4,462 crore. This is likely to grow with increased smartphone and internet penetration.

Historically, India has had very little to add when it comes to paid subscribers. Going by current trends, it is clear that a diversified content portfolio and various pricing plans would help OTT players gain more paid subscriber in this market.

"Most of these are already offered on television (where users get a plethora of channels, shows, and content for a family of four), thereby reducing the user's preference to pay separately for OTT,” he adds.

To get more paid subscribers, OTT players need to offer affordable plans, customised language/genre packs, and bundled services, along with mainstream plans. These diverse options might give more Indians incentive to subscribe, further fuelling the growth of the OTT market in the country.