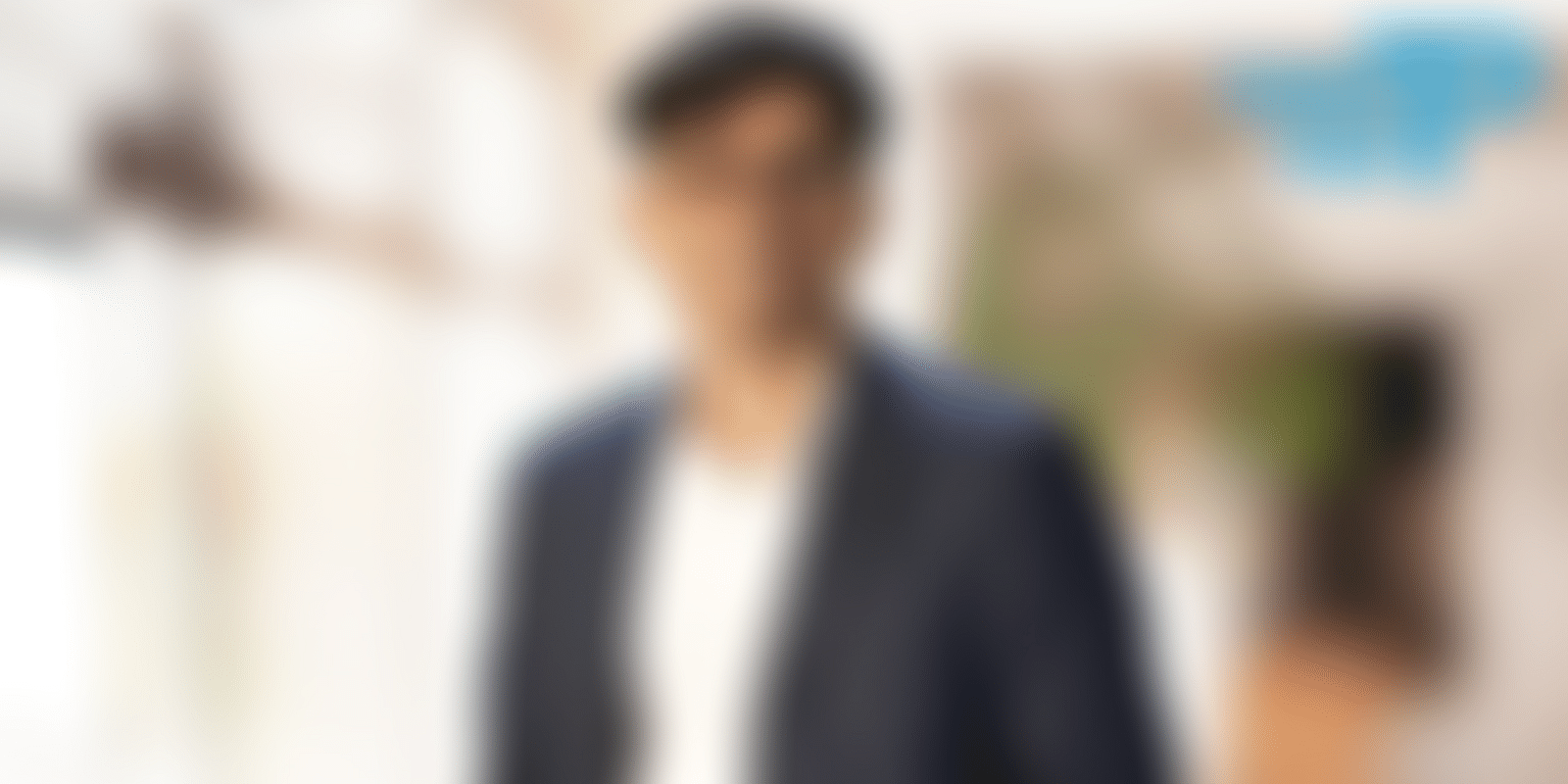 The Turning Point is a series of short articles that focuses on the moment when an entrepreneur hit upon their winning idea. Today, we look at Chattisgarh-based financial education and investment platform Finology.

Chattisgarh-based financial education and investment platform Finology was founded by Pranjal Kamra in June 2017. The law graduate says starting the company was “an emotional decision”.

Between 2010 and 2016, when Pranjal was studying law at Hidayatullah National Law University in Raipur, he could not cope with the curriculum. One evening at home, he found his father watching D Street Ka Don, a television show hosted by Ragesh Tambe.

“I was usually not interested when my father watched these shows. I did not connect with the jargon experts used as I was not well versed with the stock market,” Pranjal says. “But this programme was very different from the others.”

The backdrop of the show was that of a Don. He would get calls from viewers, asking if they should invest in a particular stock. Pranjal, now 27, recalls that the show was very dramatic, and he - a 19-year old then – was hooked.

“Because of Rajesh’s show, I decided to start investing in stocks,” he says.

In his third year in law college, Pranjal’s father gave him Rs 25,000. “He said if I lost the money, I had to focus on my studies. And if I could grow the money, I could ‘continue investing’,” he recalls.

Two months prior to this incident, Pranjal’s father had gifted him a scooter, a TVS Wego. “Because this was my first scooter, I was very excited about it. So, the first stock I bought was of TVS Motors, out of my love for that scooter,” he says.

His investment of Rs 25,000 in TVS Motors stock was multiplied almost 10 times. “That’s when I realised that this was what I wanted to do for the rest of my life,” he says.

In the next two years, Pranjal did not focus on his law curriculum. He remembers reading books on finance, under his table during classes, and preparing himself for a different career.

Having realised his son’s lack of interest in law, Pranjal’s father forcibly enrolled him for a course in company secretaryship. “I found it very theoretical and could not connect with the subjects,” Pranjal says.

He would bunk his classes and exams, and spend time playing cricket instead.

“One day, I received an email from the CS body that they had tied up with National Institute of Securities Market (NISM). That’s when I learnt that there was an institute focused on teaching about the stock market,” Pranjal recalls.

After completing his law degree, Pranjal enrolled at NISM. “I was very low on confidence. I was a fresh graduate out of an NLU. There were 140 students, and my rank was 137,” he says.

Fortunately, Pranjal got through NISM, where the seed of Finology was sowed.

Pranjal recalls the NISM journey as an ‘eye-opening’ experience.

His roommate in college, Kushraj Singh, came with vast knowledge of the stock market space and the duo would often discuss the ‘secrets’ of the industry. “We discussed why most Indians avoided investing in the stock market,” Pranjal says.

The reason was evident. There was no one to handhold people keen to invest in the stock market. There were cases of mis-selling of financial services in the investment advisory space.

After identifying the problem and multiple brainstorming sessions, Pranjal was finally convinced to start up in the financial education space.

Finology began as a YouTube channel with almost no traction and went on to become the fintech brand that it is today. The YouTube channel has more than 17.5 lakh subscribers and the number of registered users on the platform stands at 2.5 lakh.

The SEBI-registered investment advisor company provides four products and services -- Finbox, Ideabag, Masterplan, and Super Funds. The bootstrapped startup works on a ‘No Commission, No Bias’ principle and generates revenue worth Rs 2.2 crore.