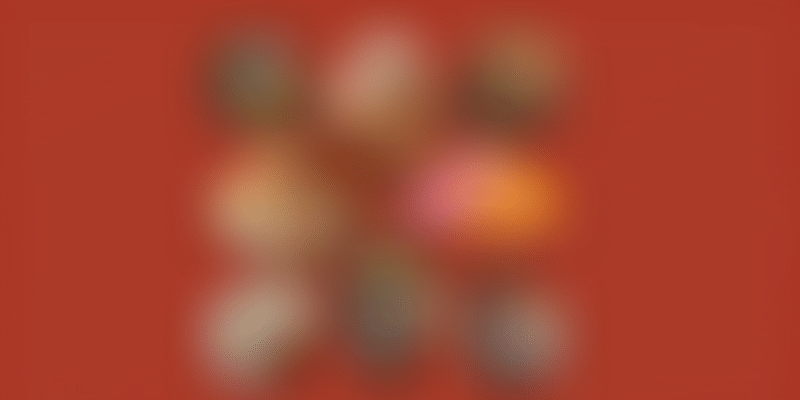 In a bid to enable the growth of India’s cultural economy and for ‘Brand India’ to flourish, a Section 8 company (for charitable or not-for-profit purposes) called Network of Indian Cultural Enterprises (NICE), also styled ‘nice’, has been launched by the Center for Soft Power, an initiative of Indic Academy.  The goal of NICE is to nurture cultural and creative entrepreneurs, build an ecosystem of industry experts and mentors, develop a global network of angel investors and also act as an advocacy platform.

According to NICE, the cultural and creative economy makes up for over 3 per cent of the global GDP, and broadly comprises crafts, fashion and gastronomy, performing arts, visual arts and tourism.

NICE aims to launch its first programme, ‘Aarohana’, in early November, which aims to help cultural entrepreneurs plan, develop and scale their businesses. The three-month programme is entirely free of cost and interested entrepreneurs may go to the NICE website and register.

Explaining the programme, NICE Co-Founder Sanjay Anandaram tells YourStory Founder and CEO Shradha Sharma, “The programme is called ‘Aarohana’ which means climbing to an ascent. So you ascend and become on the journey of entrepreneurship [sic]. And this is basically a three month programme where we will provide all kinds of interventions to entrepreneurs free of charge, as they participate in various aspects of business building, whether it is raising money, building teams, whether it is marketing, whether it is how do you motivate yourself, how do you dovetail into supply chains, various aspects.” NICE has partnered with TiE Bangalore, Catalyst for Women Entrepreneurs, the Wadhwani Foundation and YourStory.

The initiative was established by Indic Academy Founder, Hari Kiran Vadlamani, with serial entrepreneur and investor Sanjay joining him as co-founder in July.

Early next year, around the time the three-month programme comes to an end, NICE intends to have a ‘business plan competition’ for the cultural entrepreneurs, which will culminate in a ‘pitch contest’ on January 26, where they will pitch to an “eminent jury.” There will be prize money as well as certificates. Sanjay says that the period till January will be like “phase zero” for NICE.

He elaborates, “We're doing this simply because just like in the early days of other entrepreneur ecosystem building, we need to be able to calibrate and get a sense of what kinds of entrepreneurs exist across sectors. How deep is that entrepreneur pool. What is their state of readiness to grow and the maturity levels… we will use these months to get a sense of all of it, about where exactly does the state of cultural entrepreneurship lie.”

Post the three-month period NICE intends to raise capital, put a team in place, and run it like an organisation. Sanjay shares, “So we will create the processes, we will create a governance mechanism, all of it. Every organisation for it to become an institution needs to have these basic things in place so that like an engine it is firing.

“Let's say... to manage the entrepreneurs and to do the reach outs, how to manage investors, how to run multiple chapters across the country, various elements. There's a research piece, there's a policy advocacy piece, there's a partnership piece, all of these have to start running and firing. So all of this we will put in place, and hopefully have it ready to rumble sometime around Q1 (April-June) of next year.”

Since the field of culture is rather vast, NICE has decided to focus on five sectors -- health and wellness, food and beverages, fashion and accessories, home decor and furnishings, and experiential tourism. “Our goal is to have experts... industry experts from each of these five verticals,” says Sanjay. The experts on board include Saugata Gupta (Managing Director, Marico), Rajiv Vasudevan (Founder and CEO, AyurVAID Hospitals), Rashmi Shukla (Brand Head, Jaypore), Sanjeev Kapoor (Celebrity chef), Siva Devireddy (Founder and CEO, GoCoop), and Anchal Jain (Founding Partner, Val-More).