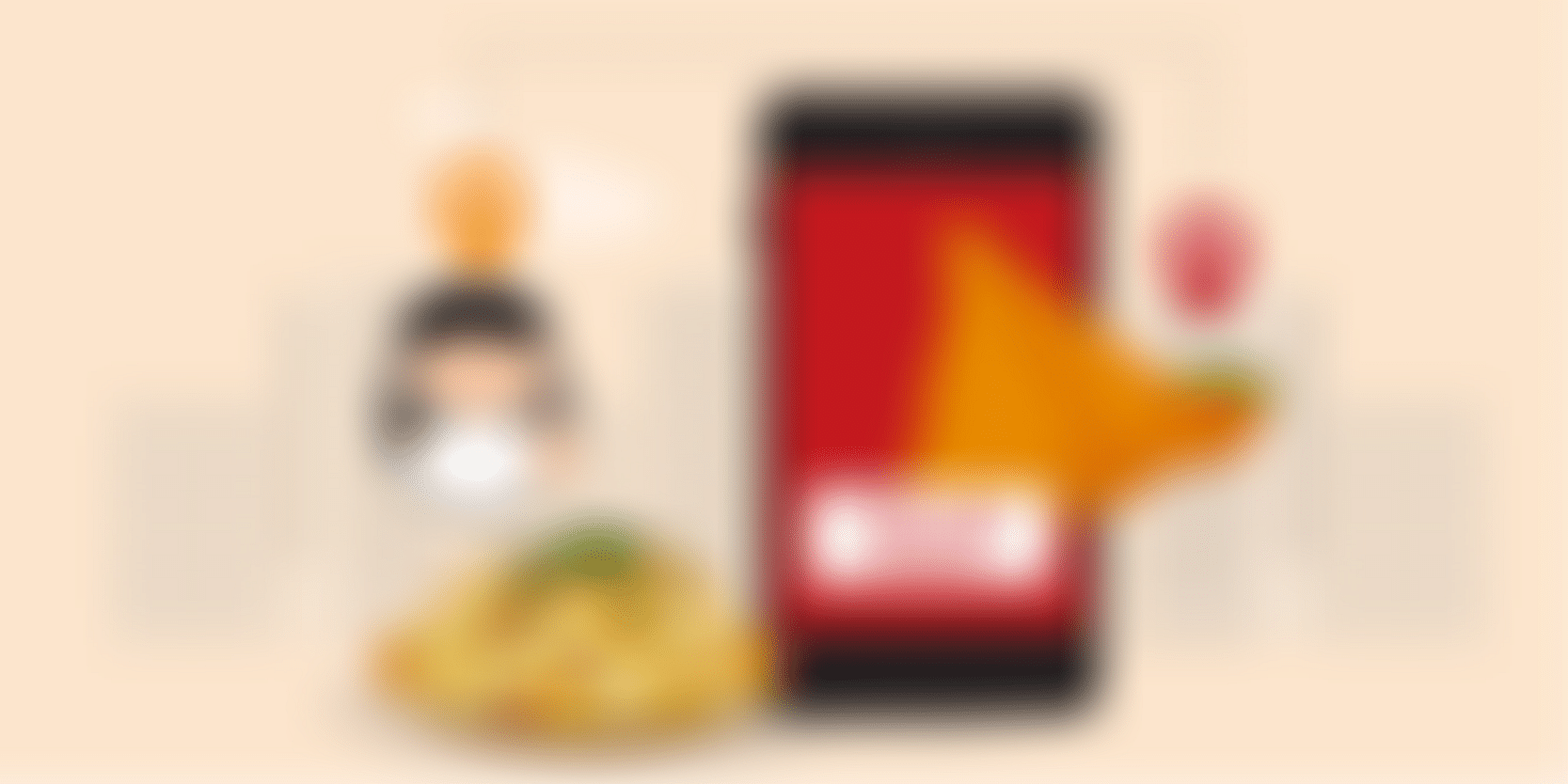 The government recently joined hands with Swiggy to take street food vendors online under the PM SVAnidhi Scheme. The initiative is a win-win for both, roadside eateries and foodtech players, but will it help them bring home the bacon?

Earlier this month, #BabaKaDhaba began trending on Twitter. A video of the hardships being endured by 80-year-old Kanta Prasad and his wife, Badami Devi, who run a small kiosk opposite a temple in Delhi’s Malviya Nagar, led to an outpouring of support on social media.

The video, shot by YouTube food blogger Gaurav Wasan, caught the attention of thousands of people, including celebrities and political leaders, all of whom sought to support the couple, suffering since the lockdown.

Soon after, Gurugram-based food delivery unicorn Zomato announced that people in Delhi could order food from Baba ka Dhaba. A source said the team was now working on documentation and other legalities of getting them online.

But Baba ka Dhaba was not the only small vendor that faced massive problems and loss of livelihood amidst the nationwide COVID-19 lockdown.

Data from National Hawker Federation reveals that more than four crore hawkers in India incurred a whopping Rs 48,960 crore in losses within 36 days of the lockdown.

A 2019 RedSeer report pegs the food services market in India at $65 billion. Of this, 37 percent, worth $24 billion, is organised while the remaining $41 billion market is largely unorganised.

The monthly turnover of street hawkers is believed to be Rs 2.88 lakh crore; on a daily basis, this is estimated to be Rs 8,000 crore.

A day before the video went viral, the Centre had announced that it had joined hands with Swiggy to bring street food vendors online as a pilot in five cities — Delhi, Chennai, Indore, Varanasi, and Ahmedabad.

The Union and Urban Affairs Ministry (MoHUA) said it had onboarded 250 street food vendors in these cities and would soon roll out the initiative across the country.

The partnership is part of Prime Minister Street Vendor’s AtmaNirbhar Nidhi (PM SVANidhi) Scheme launched on June 1, 2020, to help over 50 lakh street vendors impacted by the COVID-19 pandemic. The initiative will give street vendors access to an online consumer base, a process that will be facilitated by Swiggy, GST officials, FSSAI, and municipal corporations.

Aimed at giving street food vendors the opportunity to make more money, the PM SVANidhi Scheme will allow them to avail a loan of Rs 10,000, which can be repaid in instalments over one year.

Reports suggest MoHUA aims to target close to 50 lakh street vendors in and around urban areas and give them the opportunity to sell online. Under this initiative, street vendors will be given PAN and FSSAI registration, and helped with menu digitisation, pricing, hygiene, and best packaging practices.

Sivanna, 42, has a food stall at Bengaluru’s VV Puram street, and said he would go online if approached by food delivery companies. The father of three said he used to make about Rs 25,000 per month, a number that went up to Rs 28,000-Rs 30,000 during the festival season. Now, after the lockdown, he hardly makes Rs 10,000 a month.

“People are scared to eat outside food. This is slowly changing, and we do not mind working with online players if it increases our revenue,” Sivanna said.

Bengaluru is not one of the test cities for food delivery startups but it’s clear that vendors are looking for alternate sources of revenue.

Rohan Agarwal, Director, RedSeer, explained, “The idea originated from vendors to help them get their livelihood back as people are still apprehensive to go out and consume food.”

He said India’s food market was unorganised from a supply side perspective. “This primarily comprises street food vendors, who aren’t ready from a hygiene or certification perspective. They are generally a one or two-member team. There aren’t any checks and balances. Now, with COVID-19 and the crisis these vendors face, it makes sense to get them online.”

He explained that the average order value (AOV) for the food delivery business had to drop in order for it to gain needed volumes and growth in the next five to six years.

“Today, foodtech businesses are tapping an AOV of Rs 250 and above. They will now need to look at a lower AOV base to get needed volumes. There is already a 15 percent increase in AOV , with people ordering from premium restaurants as they are ordering lesser,” Rohan said.

Swiggy, Zomato, and other foodtech startups need to look at vendors to target an order value of less than Rs 250 or even Rs 100, Rohan said.

“The overheads of formal kitchens make it difficult for them to compete in a bucket of less than Rs 200 on an average. The street foot vendor organisation can help the industry as it helps create a common supplier. This expands the scale,” Rohan added.

A hard nut to crack?

As the initiative is in the pilot stage, Swiggy and Zomato chose not to comment. However, a source in Swiggy said the team had begun the due diligence process of getting FSSAI certifications for vendors and ensuring that hygiene checks and balances were in place. The FSSAI certification is a must for online operations.

“Getting vendors works in our favour as it provides the end consumer the convenience and comfort of eating their favourite street food at home, with all checks, balances, and guarantees in place,” the source said.

A Zomato source said hygiene would be a core factor in this initiative’s success as customers were more particular than in pre-COVID times.

“This necessitates training and development sessions with vendors on best practices, hygiene methods, packaging methods, the use of clean utensils, and other such details,” the source said.

Will food lovers enjoy ordering street food, which is all about the experience, home? “I don’t mind trying something from the street if there is absolute guarantee of cleanliness and hygiene. But street food, to me, is about going to that particular stall with friends, spending time together, catching up, and eating,” said a 28-year old marketing executive.

The food delivery market saw close to a 20 percent drop at the time of the lockdown. Swiggy and Zomato had then on delivering essentials and groceries.

This, however, is changing.

The two unicorns have marked safety certifications of restaurants and inform consumers on the safety and health of their delivery partner to ensure that people feel safe ordering food in.

Getting street food vendors online also means equipping them with technology and infrastructure. Most of them may use WhatsApp and Facebook, but are sure to take time to understand the partner app and the workings of online ordering.

“Most vendors are not tech-savvy, which means we need someone to handhold them. We are working to make the app simpler, and looking at Indian language integrations, voice integrations, and simpler order flows and APIs,” a source in Swiggy said.

The sources added that the team was looking at providing cheap smartphone options and lending and credit facilities for those who don’t have smartphones. The lending options are still work in progress, and will need further partnerships with banking partners and NBFCs.

Rohan, of RedSeer, said the learning curve may be a little longer, but vendors won’t say no to an added source of income “if the process is simple and the adoption is easy”.

It's clear that if street food vendors can be brought online successfully, it could help foodtech players unlock much-needed volumes.