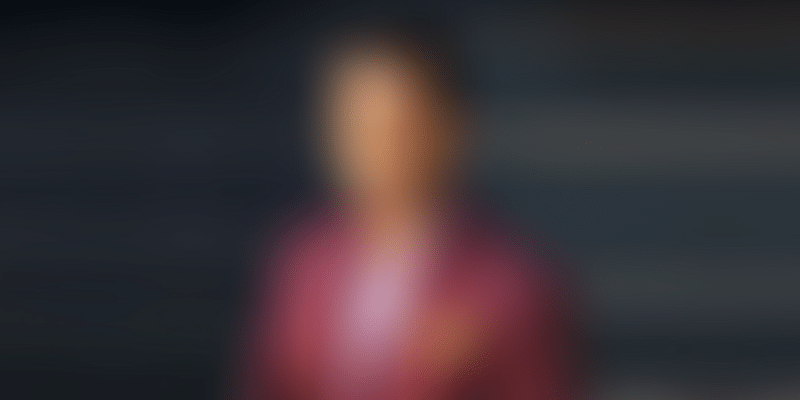 Bengaluru-based strategy cricket manager simulation platform SuperCric allows cricket fans to put on their captain's hat and see how each choice they make affects the outcome of the match.

The fantasy sports industry has seen significant growth in recent times. As per an IndiaTech white paper, the user base for fantasy sports has grown exponentially to nine crores in December 2019, up from 20 lakh users in June 2016. This number is expected to cross 10 crores by the end of 2020.

SuperCric is backed by an AI-powered proprietary cricket simulator that works with global historical match data. Cricket fans can now see how each choice they make in the game impacts the outcome of the match.

“By testing choices and gauging possible outcomes through this tool, fantasy players have an opportunity to improve their chances of winning bigger. SuperCric is not a fantasy platform; it's the ideal tool for fantasy gamers to make smarter choices, and provide them with the probability of a win with a 90 percent accuracy rate,” says Suhail Chandhok, Co-founder, SuperCric.

According to Suhail, when the COVID-19-induced lockdown took place and all live sports came to a halt, the team at AnalytIQ started brainstorming on how it could engage fans who were missing live sports action. This led to the conceptualisation of SuperCric.

Suhail, who has been a television presenter for various sports such as cricket, hockey, and kabaddi, among others, was part of the Royal Challengers Bangalore team in the Indian Premier League for two years.

His career, however, was short lived, owing to acute knee injuries and multiple surgeries. But he went on to forge a new career path for himself as a coach and commentator.

He brought his experience in professional cricket and cricket coaching to conceptualise SuperCric as a COVID-19 product for all the cricket fans.

One of the key features of SuperCric is that it allows users to simulate a game and its combinations in many ways by using various settings and features. These include:

Tournaments: Where users can play as their favourite team and even play the whole tournament with the same team.

Tournament Rewards: Awards are given to the top teams, highest-scoring batsmen, top wicket-takers, highest sixes, most stumpings, and more.

Weekly Leaderboards: All points earned during a live tournament contribute towards the weekly leaderboard.

MSD Quotient: Named after MS Dhoni, this gives the user an idea of the risk they are taking with every decision.

Play-by-play Mode: This feature makes the pressures of being on the field more realistic for the user, where they need to plan and manage their resources wisely.

Cards: Three cards are awarded to every player who enters the tournament. These can be used to get a pitch report before the match, increase the aggression of play when required, and replace one player after the toss.

Decision Review Screen: At the end of the match, users get machine learning-driven insights into their decisions, which helps them make better decisions in the following matches.

The simulator is built on the back of historical data. The startup uses AI to match a player’s ability/weakness against a specific bowler, where the bowling skill type is also reflected. The simulation also shows the current form of a player and constantly keeps updating as it receives more data.

“Moving forward, we will introduce older data and allow users to play tournaments with their favourite IPL teams from 2008 onwards. Over time, new tournaments will be launched every Saturday and be active till midnight the following Friday,” Suhail says.

"Our target audience are cricket fans globally. Cricket is a religion in India; one can find an armchair expert in every living room. We have specifically made the product available on the web so people in Tier II and III cities can also have easy access," Suhail tells YourStory.

SuperCric is using various social media platforms to expand its user base and stay connected to its users. It is also trying to close partnerships with major fantasy platforms and use their API to encourage users to create more data-driven teams.

“AnalytIQ has a user base of over 350,000. On SuperCric, our users are already spending over 20 minutes per day on the platform,” he adds.

In September this year, AnalytIQ raised an angel round of an undisclosed amount for SuperCric from Malta-based company Nordanvind Gaming.

The funds raised will be used to invest deeply in product development and customer acquisition, the startup said at the time.

Across the AnalytIQ portfolio, the company has more than two million active visitors. It intends to continue on the growth path during the India-Australia series and hopes to capture another one million users by the end of this year.

Talking about monetisation, Suhail says, “Revenues are generated by monetising the user engagement on our platforms. Also, we intend to allow users to potentially buy a premium service and also have a marketplace for collectable cards.”

According to KPMG, the Indian online gaming industry revenue is already worth $43.8 billion and is likely to reach $118.8 billion by FY23, with a CAGR of 22.1 percent. The Indian fantasy sports industry, however, is growing at a CAGR rate of 32 percent, the report said, and its worth is expected to be $3.7 billion by 2024.

Many online fantasy sports platforms have established themselves in the market in the last three-four years. Key among them being Dream11, MyTeam11, My11 Circle, Fancy11, Fanfight, Faboom, CricPlay, Fanmojo, and 11Wickets, etc.

The rapid growth in the uptake of fantasy sports spells out the sector’s immense potential for India, both from an investment and revenue perspective, as well as job opportunities and contribution to sports enthusiasm.

The simulator game, which is presently focused on IPL teams, will soon introduce weekly tournaments with prize pools.

“The addition of free tournaments with winnings in SuperCric is expected to further boost interest from its target audience,” Suhail says.