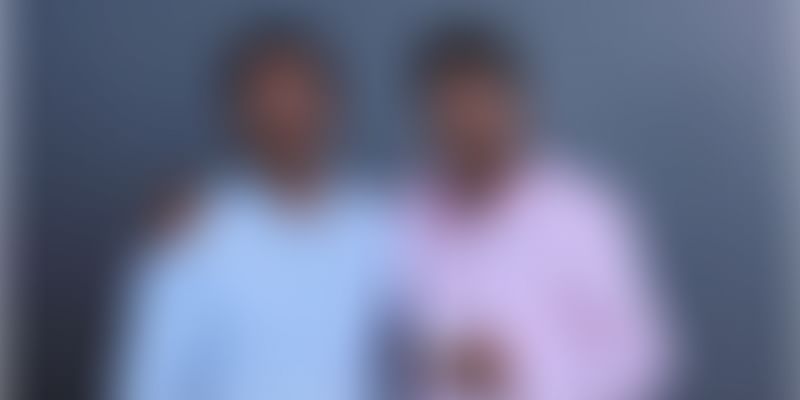 Cricket legend Kapil Dev is the face of Delhi-based fantasy sports startup Apne11. Here’s how the platform is pulling in tens of thousands of users from Tier II and III towns.

2019 was the year fantasy sports went mainstream in India. From just a handful of companies until 2017, there were over 70 fantasy sports sites by the end of the year, with Dream11 – the country’s first gaming unicorn – leading the charge. The number of players too is estimated to have grown 10X in less than two years.

Even though Dream11 continues to have a stranglehold over the sector, it has mobilised a gamut of developers and users, and sparked consumption in not just metros but also in the smaller towns.

Consequently, a bunch of fantasy gaming platforms, singularly focussed on Bharat, have mushroomed. These are not only reducing the entry barriers for new users by holding small-ticket e-leagues, but also enabling access through regional languages.

“Before we launched, we found that many demographics had not yet been covered by existing fantasy sites. That was the real opportunity to pull in new users, who were not aware of fantasy gaming and how that could enhance their actual experience of watching sport.”

Dev is not only an early backer of the startup, but also sits on its advisory board and serves as its brand ambassador.

In essence, he’s been the face of the platform, and Apne11 is riding on his pan-India and cross-generational appeal to reach users.

Ratul shares, “Kapil Paaji was the right choice for us. But, he wanted to be more than just the brand face. He is involved in terms of strategies and user acquisitions. That has helped us grow quickly.”

The startup claims that in three quarters, it has acquired 60,000 registered users on its app and website, 20 percent of which are active daily. The platform is available in English and Hindi, with five more languages coming up shortly.

Owing to its affordable entry point, Apne11 is drawing hordes of users from Tier II and III towns, with top markets being Rajasthan, UP, and Bihar.

The founder says, "Our most active customer base coming from Jaipur. We had done ground activation there at the Zomaland festival and that helped us spread awareness."

Like all fantasy sports platforms, Apne11 users can create imaginary teams, join e-leagues depending on their skills, and earn real cash prizes based on their chosen players’ on-ground performances.

League prizes on offer are as small as Rs 70, thus bringing the entry fee down to Rs 5, which makes the platform more democratic.

“When we started, we had larger prize money. But, initial traction showed us that users preferred small league sizes that could let them participate in more leagues. We will continue to focus on small-ticket contests and also have big-ticket leagues during the IPL.”

The startup’s focus is on cricket, which is the most popular fantasy sport in the country, accounting for nearly 90 percent of total usage. Top leagues include the IPL, ICC World Cup, Ashes, Big Bash League, women’s cricket, and more.

Ratul says, “While cricket and football are at the forefront of our current product design, we look forward to bringing all sports on one platform in the coming years.”

One of its key differentiations lies in the fact that users can even compete with the cricket legend by joining the Kapil League. The highest scorer on Dev’s leaderboard stands to win a cash prize of Rs 25 lakh, and five lucky winners get to meet him too.

Apne11 takes an 18 to 19 percent cut off player winnings. Besides daily contests and leagues, it also offers its users real-time match updates, secure payment gateways, and safety from identity theft.

Without revealing specifics, the startup claims that is generating a steady cash flow, and is not looking to raise capital now.

The 22-people startup plans to expedite expansion this year, riding on the IPL, which kicks off later this month, the T20 World Cup, and other high-profile cricket events.

Apne11 is targeting a reach of 500,000 users and revenues upwards of $1 million by the end of the year. It will also widen its prize pool to about Rs 10 crore, with IPL alone expected to be worth Rs 3-4 crore.

“IPL should be good in terms of user acquisition and growth,” the founder says. “We’re also putting a team in place for marketing in the smaller towns,” he adds.

With India poised to become one of the top fantasy gaming markets in the world, with a valuation of $5 billion by 2021, Apne11 operates in a heavily cluttered space.

It faces direct competition from the likes of MyTeam11, My11 Circle, Fanmojo, etc., which are also targeting users from Bharat. Add to that more popular daily fantasy platforms such as Dream11, Mobile Premier League, HalaPlay, BalleBaazi, and others.

Speaking of the competition, Ratul says, “It is great and makes the sector more interesting. But, our main challenge is customer retention, and not acquisition.”

To service users in a more individual manner, Apne11 plans to use AI track their usage behaviour and direct them to leagues based on that.

“We are stopping bulk promotions going ahead and will make it less intimidating for our users,” Ratul says.

“Our final goal is to unite everyone in India to celebrate sports together,” he signs off.