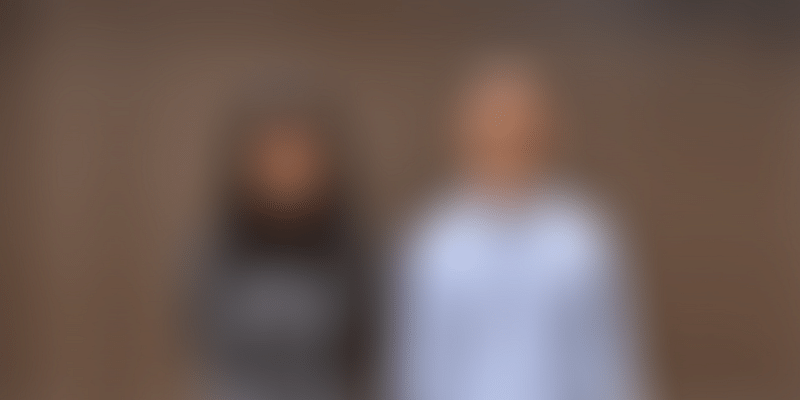 Fintech startup NIRA will use this funding to rapidly scale up operations and business volumes on the back of strong performance through the pandemic.

Bengaluru-based fintech startup NIRA — a lender to blue and grey-collared workers — on Thursday said it has raised $1 million from its existing angel investors. With this latest round, NIRA has raised total fund amounting to a little over $4 million.

In a media release, the startup said the investment will give NIRA’s growth plans an immediate boost, and help with rapid and timely scaling of technology and lending volumes on the back of strong demand and a robust credit performance over the last few months.

“The credit portfolio and the team have performed excellently during COVID, so now we want to build on this strong foundation and expand the scale of our business. We have had robust growth in the last few months, and are already at 400 percent of our pre-COVID volumes. This extra funding will allow us to further invest in our technology, analytics, and strengthen our team as we build for scale,” said Rohit Sen, CEO and Co-founder, NIRA.

Initially, NIRA sought $0.5 million from its investors to utilise for the growth of the startup. It was quickly oversubscribed and received a total of $1 million. A further vote of confidence was given by Techstars, the US-based seed accelerator, which had selected NIRA for its programme in 2019, in the form of a follow-on investment in the startup. This is a first such follow-on investment that Techstars has made in any startup in India, NIRA added.

Co-founded by ex-Goldman Sachs colleagues Rohit Sen and Nupur Gupta, NIRA offers access to credit to working-class Indians at their time of need and is a lending partner for the lower middle classes. The startup offers loans of up to Rs 1 lakh for up to one year via its app-based credit line and has customers in every state of India.

NIRA continued to lend to both existing and new customers through the COVID-19 induced lockdown, which had caused severe economic distress across society, especially for the working class. The startup said only two percent of its loans were placed in moratorium during this period, and its collection rates have exceeded 97 percent for the last two months, signifying a return to pre-COVID period normalcy.