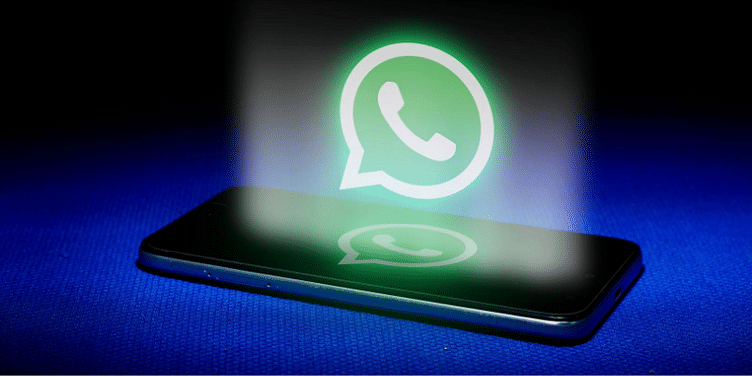 NPCI imposed a 30 percent cap on UPI transactions facilitated by third-party applications on Thursday, which will be calculated based of the total volume of UPI transactions processed in the preceding three months.

The National Payments Corporation of India (NPCI) late Thursday allowed WhatsApp to roll out UPI services on its platform in a graded manner, shortly after issuing an order to restrict total UPI transactions done on third-party applications to 30 percent.

The Facebook-owned instant messaging platform had been testing the feature with around 10 million users in beta mode over the last two years. NPCI's new directive said that WhatsApp can now expand its UPI userbase "in a graded manner, starting with a maximum registered user base of twenty (20) million in UPI."

With UPI payments now enabled for a larger user base on its platform, WhatsApp Pay — the company's payments platform — now stands to compete with the likes of Paytm, Google Pay, and PhonePe, which are touted as the three biggest UPI payments enablers in India.

The NPCI issued another mandate earlier today, saying third-party payment apps can only allow a 30 percent of the total transactions carried out on their platforms to be conducted via UPI. The restrictions will be exercised from January 1, 2021.

"The decision will help to address the risks and protect the UPI ecosystem as it further scales up,” NPCI said in a statement, adding the cap will be calculated based on the total volume of UPI transactions processed in the preceding three months.

Unified Payments Interface — developed by the NPCI and backed by the Indian government — has become the fastest-growing digital payment method in the country. In 2019, total UPI transactions jumped 3X, and earlier this year, it surpassed credit card payments, data released by the NPCI showed.

In a recent statement, PhonePe had claimed that it had assumed the "market-leading position" with over 40 percent of the market share in UPI. Google Pay has also helped push UPI payments to users in a huge way. The new mandate effectively restricts the expansion of both these payment providers vis-a-vis UPI payments to just 30 percent.

At YourStory's flagship event TechSparks 2020 last week, NPCI's CEO and MD Dilip Asbe said he was actively looking to grow UPI beyond India's geographical boundaries, as well as push people towards using UPI for small-ticket payments as well. Most of the cash in circulation today is driven by low-ticket transactions, he added.