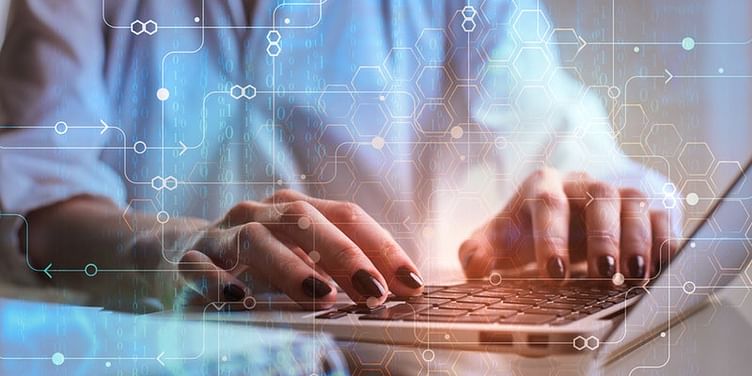 The COVID-19 pandemic has boosted PC sales in India with consumer demand driven due to factors of work from home and online classes.

Remote working and online education due to the COVID-19 pandemic gave the boost for PC sales in the country as the third quarter of the year saw one of the biggest jumps with shipments of 3.4 million units, according to a study.

IDC India, in its latest report, said the Indian traditional PC market, inclusive of desktops, notebooks, and workstations recorded a 9.2 percent year-over-year growth for the third quarter (July-September) of 2020.

According to IDC, 3.4 million units were shipped during the quarter, as the demand for e-learning and remote working remained strong and this period was the biggest in the last seven years in India.

Although the commercial segment had very few government and education projects, the consumer segment recorded its biggest quarter ever with 2.0 million shipments, growing 41.7 percent YoY and 167.2 percent from the previous quarter.

The pandemic has resulted in a significant rise in work from home scenario for many organisations and the bigger shift has been towards online education with schools and colleges conducting their classes in their virtual manner.

IDC expects the demand for notebook PCs to remain high and may lead to another strong quarter of shipments in the fourth quarter of the year i.e. October-December.

Commenting on current demand for consumer PCs, Bharath Shenoy, market analyst for PC Devices at IDC India stated, “There is still a lot of uncertainty if and when will the schools and colleges return to physical classrooms at full strength. This is forcing students to manage all their learning virtually. This demand is expected to stay strong as India remains underpenetrated in PCs. To add to this, the growing broadband connectivity in the country is making online learning easier for students. Hence, this opportunity will continue to be relevant for PC vendors for at least a few more quarters.”

In the commercial segment, enterprises continued investing in PCs under their business continuity planning to manage their remote working requirements. However, the volume of key big deals has come down in this second wave of enterprise buying as compared to initial orders in 2Q20.