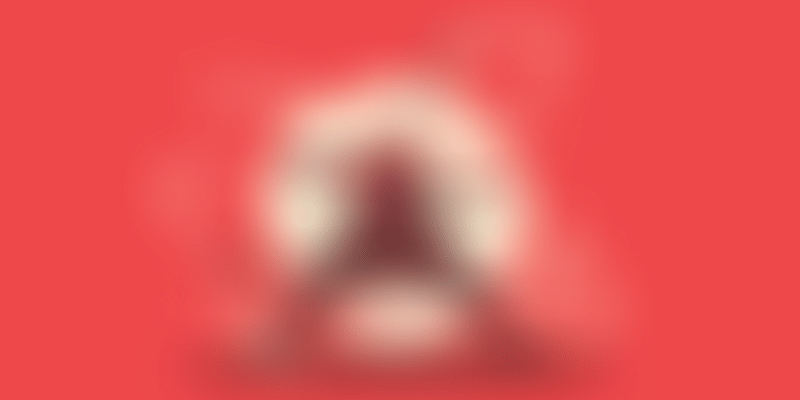 Having built one of the first Indian-origin software unicorns, Druva Founder and CEO Jaspreet Singh knows how to battle competition and emerge victorious.

“The next player is one-hundredth of the size of what we do,” Jaspreet told YourStory Founder and CEO in July.

In its decade-long journey, Druva has emerged as a leader in the cloud data protection and management industry. The Pune and California-based SaaS (software-as-a-service) startup is among the few private companies to generate $100 million in annual recurring revenue (ARR). Druva competes with the likes of Ivanti, Commvault, Cobalt Iron and Rubrik.

Even its competitors seem to publicly acknowledge Druva’s aggressive play.

“There was a press article where one of our biggest competitions called us out, saying, ‘this is the most aggressive company we have seen in a while.’ So yeah, we are making a very strong aggressive lean forward push. So let them come to us and you just have to lead with innovation, persistence, perseverance and let them copy and let them fail... that’s how the world is,” Jaspreet said.

Druva started by providing solutions for data protection and management for laptops. Today, the SaaS startup offers end-to-end data protection to its customers by providing services like data recovery, data migration, ransomware protection, and cloud backup on demand. Its customers include marquee names such as NASA (National Aeronautics and Space Administration), DHL, Marriott, and Carlsberg.

So is there a playbook that Jaspreet follows in fighting competition?

The Art of War is an ancient military handbook, estimated to be written around the 5th century BC, by Chinese military strategist Sun Tzu,  considered to be one of the greatest military tacticians and analysts of all times. The book has not only influenced Eastern and Western military strategies, but also business tactics, legal strategy, and lifestyles. Much of the book talks about how to outsmart one's opponent without actually having to engage in physical battle. So, it’s no wonder that over the years, it has become a popular manual for several walks of life.

In his arsenal, Jaspreet has also deployed another ‘war tactic’, first used by American telecommunications multinational Motorola, way back in the mid 1980s. “We have built a product and we are going to take bets and grow our business well. This is a market where we do more than 10 million backups a day now. So we have a Six Sigma efficiency in cost, security, handling and manipulation of data,” Jaspreet said.

Six Sigma is a quality-control methodology developed by Motorola in 1986, which uses a data-driven approach to improve business processes by reducing mistakes or defects.

Subsequently it was adopted by several other prominent corporations in some form or another, including ecommerce giant Amazon, Indian IT major Wipro, and computer technology behemoth Dell.

The importance of competition

According to Jaspreet, competition actually helps businesses grow, not just because it ensures people stay on top of their games, but also because it helps build the market for a product or a service. “The idea of competition actually helps build the market because if one guy is saying so, it could be good but if five guys are saying so and one guy is really good, (it) must be something interesting.[sic]

“Competition is great, as it will keep us on our toes. We can't make a mistake and we have to watch and wait for them to make mistakes. They will learn from us and move faster than we did. We have to keep the pace and keep on growing,” he said.

Once an entrepreneur has identified that ‘unfair advantage’, it’s imperative to have a dream around it and strongly believe in it. “The audacity and strength comes from how much you believe in your dream. If you really believe in your dream and in your mission, you don’t fear anything. You are not afraid because all you want to focus on is that dream.

“When you have a dream and a passion and you think about one unfair advantage and you put your energy behind it... people will catch on but the advantage is yours and yours to follow and yours to build,” said the IIT Guwahati graduate, who started his career with Veritas in Pune.

Founded by Jaspreet and Milind Borate in Pune in 2008, Druva has so far seen three pivots. Last June, it raised $130 million as part of its Series G funding to enter the elite unicorn club. Today, it is headquartered in Sunnyvale, California, where Jaspreet moved to in 2012.