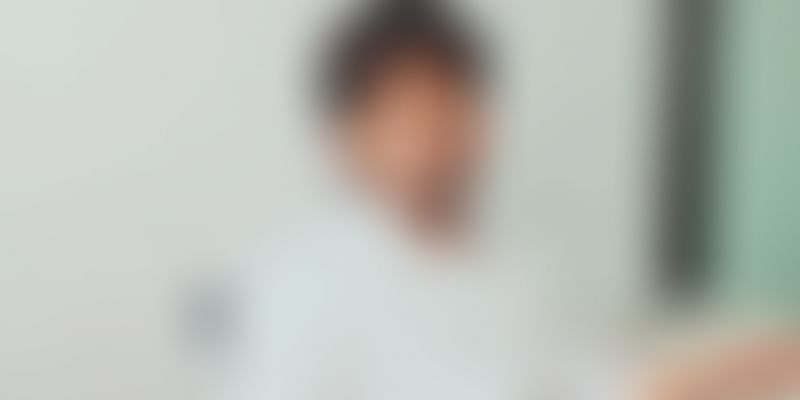 LegatoApp, founded by Hemant Shah and Nikhil Anand, is a platform that offers a curated list of 1,500 lawyers across seven cities.

Finding lawyers can be tricky. Whether it is a civil or criminal case, ordinary individuals find themselves calling their friends and family to recommend a good lawyer.

The problems that arise from such recommendations can be personal in nature. Your business information can be at risk because you are consulting someone who knows your friends or relatives. While client confidentiality may be a given, sometimes it just doesn’t work that way.

Also, when faced with a legal dilemma, people don’t know where to start and whom to trust. There are a number of legal issues and choosing a lawyer who works for the best of your interests so that you may make informed decisions may be a daunting task.

What if you had a platform that offered you different types of lawyers to choose from? While that may be convenient, one legal problem maybe way different from the other, and therefore consultation has to be specific and unique.

That’s what LegatoApp is doing, with a curated list of hundreds of lawyers across different cities on its platform. Finding a good lawyer must be as easy as finding a cab on one of the cab-hailing apps, say the founders, Nikhil Anand and Hemant Shah. They set up the platform in March 2018 that now has a network of 1,500 lawyers across seven cities.

The founders met through a common friend in 2016. As they began discussions, they realised that citizens did not have access to good lawyers. Hemant, a practising lawyer explained to Nikhil knew this only too well. Nikhil a software engineer, who had worked in companies like Hipship, sought to bring technology into the entire equation.

"This segment is highly fragmented. The common man is always confused as when to approach a lawyer, what type of lawyer to approach, etc. Normally, people rely on references and online searches, which will not yield problem-specific professionals for their needs. Moreover, solicitation and advertisements of lawyers are banned in India, which makes curation of lawyers in a single platform even more essential," explains Nikhil.

He also adds that businesses mainly depend on references and that too focussed on the city where their entity is present. "Many cases arise where they may need to seek legal help outside of their geographic purview," he adds.

The product has a B2B and B2C feature. In the B2C feature it has a platform of lawyers across seven cities where clients can use the website or mobile app and choose lawyers based on geography, price range, years of experience and languages spoken.

The B2B product offers companies a monthly subscription-based on their legal needs. They will be handheld by LegatoApp's internal team that will connect them to the best lawyers.

The product was built in 2018 and began the platform began signing up lawyers by 2019.

"We started with a Google ad-word campaign which helped us convert our first lead for the B2C product. For the initial leads, we personally visited and introduced the client to the lawyer before the consultation began. Subsequently, we also received many organic leads through references and word of mouth," says Nikhil.

The founders invested Rs 65 lakh in the startup, out of which Rs 15 lakh came from their own savings and the rest raised from family and friends.

Being part of an unorganised yet niche sector comes with its own set of challenges. Nikhil says there is very little transparency for the client in terms of past work and the fee charged by legal professionals. The common man still wants to go through personal connections when trying to find a doctor. However, they are optimistic that if Practo can provide curate medical services, LegatoApp can do the same in the legal arena.

"We operate on the referral fees model. We have our facilitation charges in the form of referrals to the lawyers for an initial consultation as well as for the project after. We also have a subscription model for various stakeholders in the B2B segment," says Nikhil.

The founders believe that it will have more than 100k lawyers on the platform by 2025 and which time data will become very important in the growth of the business. To handle scale it has built its tech on core PHP, native Android, IoS, Python and AWS tools for cloud usage.

In the next 18 months, the startup wants to break even and make its technology more robust. It has closed the year 2020 with Rs 75 lakh as revenues and is expecting to close2021 with Rs 1.2 crore.

The startup is also working towards expanding the lawyer network. The plan is to reach more than 100 cities and towns across India in the next 18 months.

"For B2B and B2C, we will be launching new products to cater to industry-specific needs. This can range from manufacturing and engineering to the healthcare domain," says Hemant.

The founders say that there is no market data to measure the reach of legal tech in India. However, there are close to two million lawyers in the country according to the Bar Council of India. There are 50 million SMBs in India and more than 800 companies listed in the BSE out of which 3,000 are actively traded. According to the Ministry of Law, there are 3.5 crore cases pending in various courts. So the opportunity for legal services in India is very high.

The startup has so far completed 1,000 consultations and has started working with several SMB companies as well. The company competes with Vakil Search and LawRato in the same space.