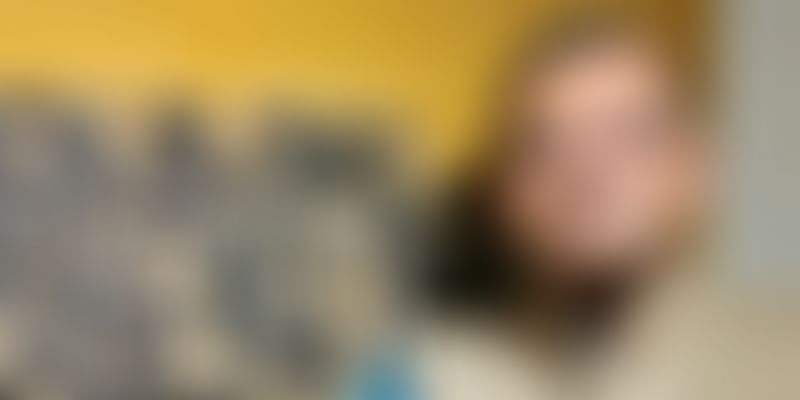 SEBI must make greater efforts to help startups list in India and overseas while taxation and FDI norms are the other issues that need to be resolved.

India’s government will have to remove bottlenecks in doing business and the capital market regulator must ease listing regulations for startups to encourage entrepreneurship and attract investment in new-age digital companies, IndiaTech.org CEO Rameesh Kailasam says.

Kailasam, who leads the industry association of consumer internet companies and investors, has been for many years a vocal advocate of tweaking government regulations to accelerate the startup ecosystem in India.

In an interaction with YourStory ahead of the Union Budget for 2021-22, he says that taxation and foreign investment norms remain the biggest challenges for startups in India and that the government should resolve these issues as part of efforts to kick-start the slowing economy.

“Regulations shouldn’t be onerous and the taxman shouldn’t come knocking at your door asking all the wrong questions,” he says.

Kailasam, a chartered accountant who has worked with multinational tech giants such as IBM and Oracle in his long career, stresses on three major points to boost startups. He says India needs a long-term wealth creation strategy with startups as its focus, government should reduce compliance costs and think of innovative ways to expand market access without any loss to the exchequer.

Referring to a growing trend among startups to incorporate a legal entity outside India, Kailasam says these companies are doing so not by choice but because of the cumbersome regulations and tax treatment. “Even investors are also looking elsewhere.”

Keeping Budget 2021 in mind, Kailasam highlights two areas that have been a matter of great concern to technology startups—a tax on employee stock options and TDS on e-commerce transactions.

“We pay tax on ESOPs but this piece of paper may become worthless later if things go bust,” he says.

Kailasam says Section 194 (O) of the Income Tax Act has “significantly increased” compliance costs as it requires an e-commerce company to deduct tax at the rate of 1 percent on all goods and services sold.

“We are turning startups into accounting firms,” he says. “This is why a strategic thought process has to emerge looking holistically at the funding aspects, ESOP aspects and listing.”

Talking about stock-market listing, Kailasam says the Securities and Exchange Board of India has been working to make it easier for startups to go public. But much more needs to be done, he says.

Indeed, SEBI had first introduced a startup listing framework in August 2015 and has made several changes since then. In 2019, the regulator set up an Innovators Growth Platform and a new framework that included a dual-class share structure to enable startups to go public.

However, no startup has listed in India so far. In December last year, SEBI made some more proposals to ease the listing norms. Besides, startups and investors have been pushing for permission to directly list on overseas stock exchanges instead of first floating a share sale in India.

“Investors would like an exit mechanism and listing provides that option. If it is not possible in India, the investor would ask the startup to create a holding structure and list overseas,” says Kailasam.

Kailasam also talks about creating a pool of domestic capital so that Indian startups reduce their reliance on foreign capital. Other issues that make it difficult for startups to operate include complicated GST regulations and FDI norms that are often misinterpreted, he says.

“From an overall startup ecosystem’s perspective, we still need to move the needle considerably.”