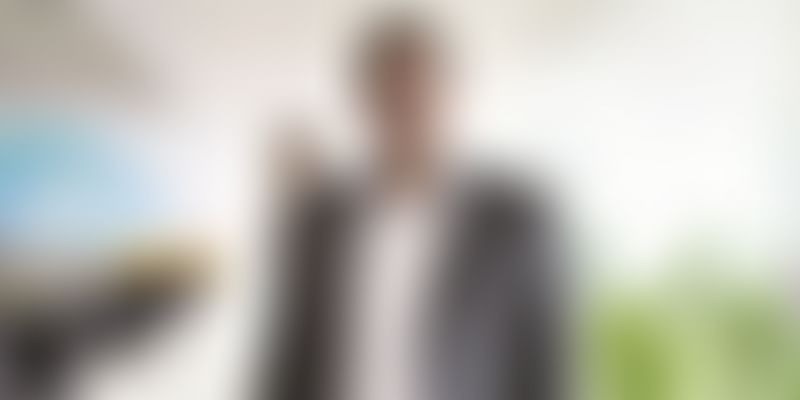 Speaking at the 15th India Digital Summit, Sharma said there is nothing that stops companies from processing data in India itself. He added that companies need to look at India beyond as just a market, given the massive opportunity it presents.

Expressing support for data localisation, Paytm founder Vijay Shekhar Sharma on Tuesday said data generated in India should be processed within the country.

Speaking at the 15th India Digital Summit, Sharma said there is nothing that stops companies from processing data in India itself.

He added that companies need to look at India beyond as just a market, given the massive opportunity it presents.

"India is an open market, we welcome foreign companies, we need to put them to the same laws and orders... Beyond that, may the best product win."

"I'm not saying a product, just because it is made in India, will be superior. Ultimately the superior product wins," he said.

He added that while many tech products were built in the US previously, these are now being developed in India -- a trend that will accelerate further in the next five years.

"I think India will make the world's most superior products, and that is why we will win, he said.

In the past too, Sharma had endorsed data localisation.

Data sovereignty is an issue that the Indian government is looking at addressing through its data protection law to ensure privacy, safety, and security of user data. These include provisions around the handling of data of adults and minors, storage within the Indian border,s and penalties for non-compliance.

Sharma also dismissed any concerns around job losses from transitioning to an 'Aatmanirbhar' digital economy.

Paytm to facilitate instant personal loans up to Rs 2 lakhs

Sharma said a few thousand jobs that foreign investment generates will be far outweighed by the long-term benefits of homegrown digital enterprises.

To a question on the influence of Chinese investors on Paytm, Sharma said the company operates independently. "On our board and operations, I can say that we run all our software technology platform by ourselves. No shareholder has a say on what we should do. Effectively, all shareholders are treated as commercial shareholders. The board seats and the board control is in India's hand," he said.

He added that the company has shareholders not only from China, but also Japan and the US, and that "every one of them is a very influential corporate governance-led shareholder."