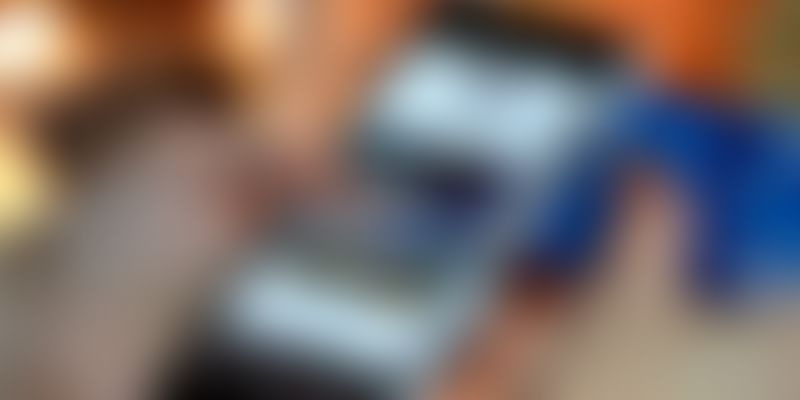 This week, we shine the spotlight on Zoho’s alternative to WhatsApp, find out how on-demand meat delivery startup Meatigo is changing the way India buys and eats non-veg food, and debate how the counterfeit industry can affect the country’s D2C industry.

Just when you thought Licious was the only meaty game in town, comes another meat delivery startup.

Meatigo was born out of Founder Siddhant Wangdi’s quest for quality meat in India.  After a four-year stint at Tata Administrative Services (TAS) that took him to Thailand, Singapore, and other countries, Siddhant was exposed to quality meat products. When he returned to India in 2016, he was “horrified” to see the lack of hygiene and safety standards in the way meat was procured, stored, and sold in the country.

Siddhant tells YourStory, “The guiding principle in the meat industry is temperature control. There was no concept of that in India, with 90 percent of the meat sourced from wet markets and mandis. Supermarkets had less focus on meats as a category and I wasn’t getting the range I was looking for.”

This personal pain point led him to launch Meatigo, which delivers farm-fresh meat and cold cuts to your doorstep within 120 minutes of ordering and has gained 1.5 lakh users in three years.

From meat to we move on to virtual meetups – commonplace amidst the pandemic.

With all the negativity surrounding WhatsApp's privacy policy, Sridhar Vembu's Zoho has been able to capture on that sentiment and launch an Indian instant messaging app.

The company is getting set to launch Arattai, a messaging app on the lines of Signal and WhatsApp. The move comes after WhatsApp recently updated its privacy policy, which allows it to share more information with its parent company Facebook.

The latest change in the privacy policy has seen a mass exodus of sorts from WhatsApp, with many groups and businesses cautioning their people from sharing information on the platform. The move has also seen a scramble for hitherto low-key messaging apps Signal and Telegram. Over the last week, there were allegations from users that WhatsApp details were even showing up on Google.

Moving on to brands, and the proliferation of fake products seen across India.

Buying a fake product may not be new to consumers. But that it is a multibillion-dollar industry may be news to some. Counterfeiters know that consumers yearn to associate with a brand, which allows them to take advantage. By embossing the name of a popular brand on a counterfeit product, they are able to dupe, satisfy, and profit to build a parallel economy.

But new-age brands are setting aside a portion of their income as legal fees to fight counterfeits, fakes, and imitations. They are fighting this $2.5 billion counterfeit industry that thrives at the cost of the marketing spends of these young brands.

In other news, Flipkart has launched an affordable smartphone purchase scheme that promises 100 percent money-back guarantee.

Under the Flipkart SmartPack offering, which includes in-app services from SonyLiv Premium, Zee5 Premium, Voot Select, Zomato Pro, Cult.fit Live, and Practo Plus, among others, users can avail their choice of smartphones priced in the range of Rs 6,000 and Rs 17,000.

According to Flipkart, starting January 17, 2021, for a 12 or 18-month SmartPack subscription, users can purchase a brand new smartphone on the app with a 100 percent money-back guarantee.