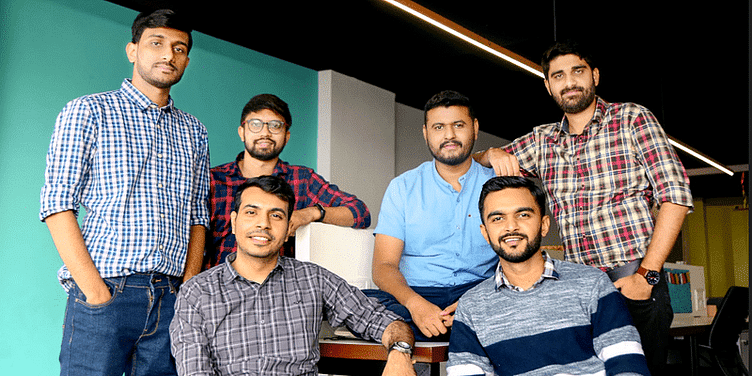 Post the acquisition, Iconscout will continue to thrive and operate as an independent platform for curated, premium design assets.

LottieFiles, a global platform in motion graphics, on Wednesday announced it has acquired Surat-based design asset marketplace Iconscout for an undisclosed amount.

“Our goal is to empower designers and developers and save them weeks of work by freeing them from creating, collaborating, testing, and editing design assets. We are grateful to the Iconscout team for coming along on this journey with us and thrilled they too share this common vision,” said Kshitij Minglani, Co-founder and CEO, LottieFiles.

Post the acquisition, Iconscout will continue to thrive and operate as an independent platform for curated, premium design assets.

Founded in 2016, Iconscout claims to have built an extensive library of relevant curated assets for designers, developers, and marketers. The platform has over 2.2 million assets, ranging from SVGs, Vector Icons, Illustrations, and 3D graphics. The startup has integrations and plugins for design tools like Adobe XD, Figma, Sketch, Microsoft Office, etc.

“Thrilled that iconscout will now have a global audience to cater to and a much bigger playfield. My team and I are excited about creating a massive design ecosystem with the combination of LottieFiles and Iconscout,” added Dalpat Prajapati, Co-founder, Iconscout.

With offices in San Francisco and Kuala Lumpur, LottieFiles is a community platform for designers and developers who create motion graphics using the new Lottie file format. The startup boasts of over a million designers and developers from over 65,000+ companies globally who use its platform to ship motion graphics across the web, apps, and platforms.

According to LottieFiles, the top downloaded apps on both app stores today use Lottie animations for their motion graphics due to its lightweight file size, which is over 600 percent smaller than traditional GIF files.

The company recently announced its Series A funding round of $9 million led by Microsoft’s Venture Fund, M12, and 500 Startups.