SC notice to Future Retail, others on Amazon's plea 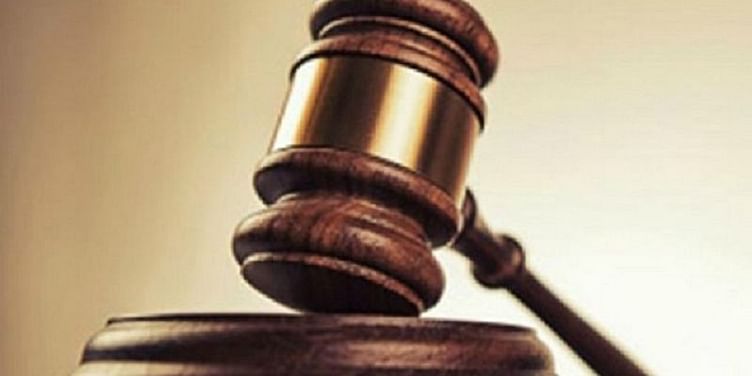 A bench comprising Justices R F Nariman and B R Gavai issued notices to Future Retail Ltd, Chairperson Kishore Biyani and others, and sought their replies.

The Supreme Court on Monday sought responses from Future Retail Ltd and others on Amazon's plea against the Delhi High Court direction to maintain status quo on the Future-Reliance deal.

A bench comprising Justices R F Nariman and B R Gavai issued notices to Future Retail Ltd, Chairperson Kishore Biyani and others, and sought their replies.

The apex court said the proceedings before the National Company Law Tribunal will go on, but will not culminate into any final order on amalgamation of FRL with Reliance.

While issuing notice distinct to FRL and others, the bench says that reply to the appeal of Amazon be filed in three weeks, and rejoinder after two weeks thereafter, and the ﻿Amazon﻿appeal will be listed for hearing after five weeks.

In February, 2021, the ecommerce major moved the Supreme Court in a bid to block Future Group's Rs 24,713-crore deal with Reliance, according to sources.

Amazon has approached the Supreme court in the matter against Future, sources close to the development said. Future and Amazon did not respond to e-mailed queries.