Which is the most downloaded app in the world? 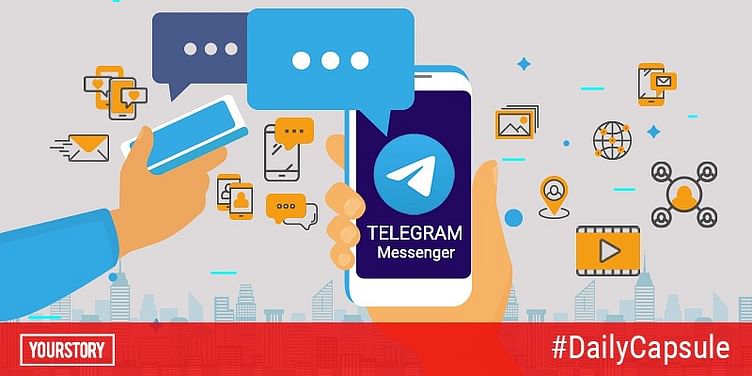 In January 2021, with more than 63 million installs, messenger app Telegram became the most downloaded non-gaming app for the month.

And the winner is Telegram! In January 2021, with more than 63 million installs, messenger app Telegram became the most downloaded non-gaming app for the month. India topped the list among the countries with the highest number of installations, followed by Indonesia.

That’s quite a climb since only in December 2020, Telegram occupied the ninth position in the overall downloads (non-gaming).

The messaging app also entered the list of ‘Top 10 Most Downloaded (non-game) Apps’ on App Store — straight at #4.

This spike is a result of ﻿WhatsApp﻿recent privacy policy updates, which prompted several users to switch from the Facebook-owned app. WhatsApp later postponed the deadline for its users. However, users are still flocking to other apps, mainly Telegram and Signal.

It remains to be seen if these apps can sustain their growth, given WhatsApp’s massive existing user base, as well as multiple use cases.

The Union Budget 2021 presented by Finance Minister Nirmala Sitharaman was one of the most anticipated budgets of the recent times as India was hit hard by the economic downswing caused by the coronavirus pandemic. Rehan Yar Khan, Managing Partner, Orios Venture Partners and Garuda Aerospace Founder Agnishwar Jayprakash break down the features of Budget 2021 and what they mean for the startup ecosystem.

How the healthcare industry has responded to Budget 2021

The COVID-19 outbreak has made the entire world realise the importance of strengthening our public health infrastructure, and many healthcare players expected Union Budget 2021 to follow through on those hopes. With a 137 percent increase in healthcare budget allocation this year, and announcing the launch of Aatmanirbhar Swastha Bharat Yojana, healthcare industry experts say the steps were much-needed. Read more.

Climate change not just poses a threat to our environment, but also puts to stress the very framework of our agri economy and food security. To avert its impact on the farm, Pune-based Bioprime Agrisolutions is building climate resilience in crops by using targeted physiology modulating biomolecules to provide farmers with assured yields. Read more.

“I consider myself fortunate to be an Indian and to try and contribute to India’s growth and prosperity.”

The landscape of the real estate sector in India in 2022