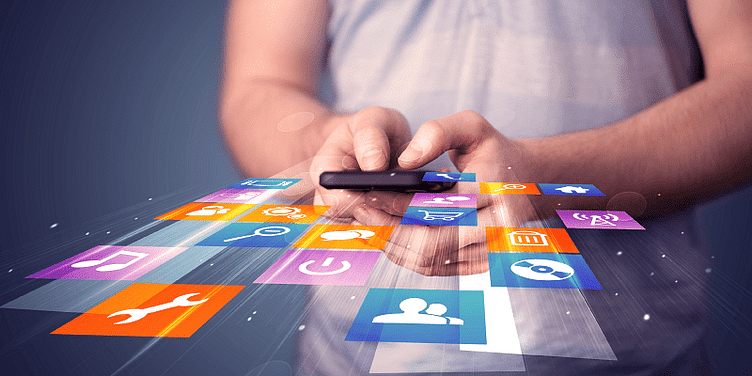 App Annie's list of the world's top app publishers in 2020 is dominated by APAC companies. Times Internet, RIL and Bharti Airtel lead the charts for India.

App analytics provider ﻿App Annie﻿ has released its annual list of the world's top app and games publishers. Every year since 2012, App Annie has recognised the "most innovative and successful companies on mobile from around the world".

It includes app categories such as gaming, streaming, food and drink, finance, shopping, entertainment, health and fitness, and photo and video.

According to App Annie, these apps ranked the highest by worldwide downloads across iOS App Store and Google Play Store between January 1 and December 31, 2020.

The breakout success crossed over 500 million downloads following the lockdown-led surge in casual gaming in 2020. The casual board game also happens to be India's most-downloaded gaming app of all time.

Theodore Krantz, CEO of App Annie, said in a statement:

"We congratulate these exceptional leaders from across the world. With mobile accelerating at an even faster rate than anticipated, publishers must engage with this audience to stay relevant."

"In 2020, consumers relied more on their personal devices to connect, play, and escape. The Top Publisher Award truly reflects the trend, with gaming and streaming sectors dominating the charts," App Annie added in its report.

It further shared that publishers headquartered in the Asia-Pacific region dominated the list, and made up more than half (31) of 'The Top 52'. "With 16, the US had the most top publishers of any country, followed closely by China with 15," it stated.

What we learnt by shifting our startup to the Himalayas