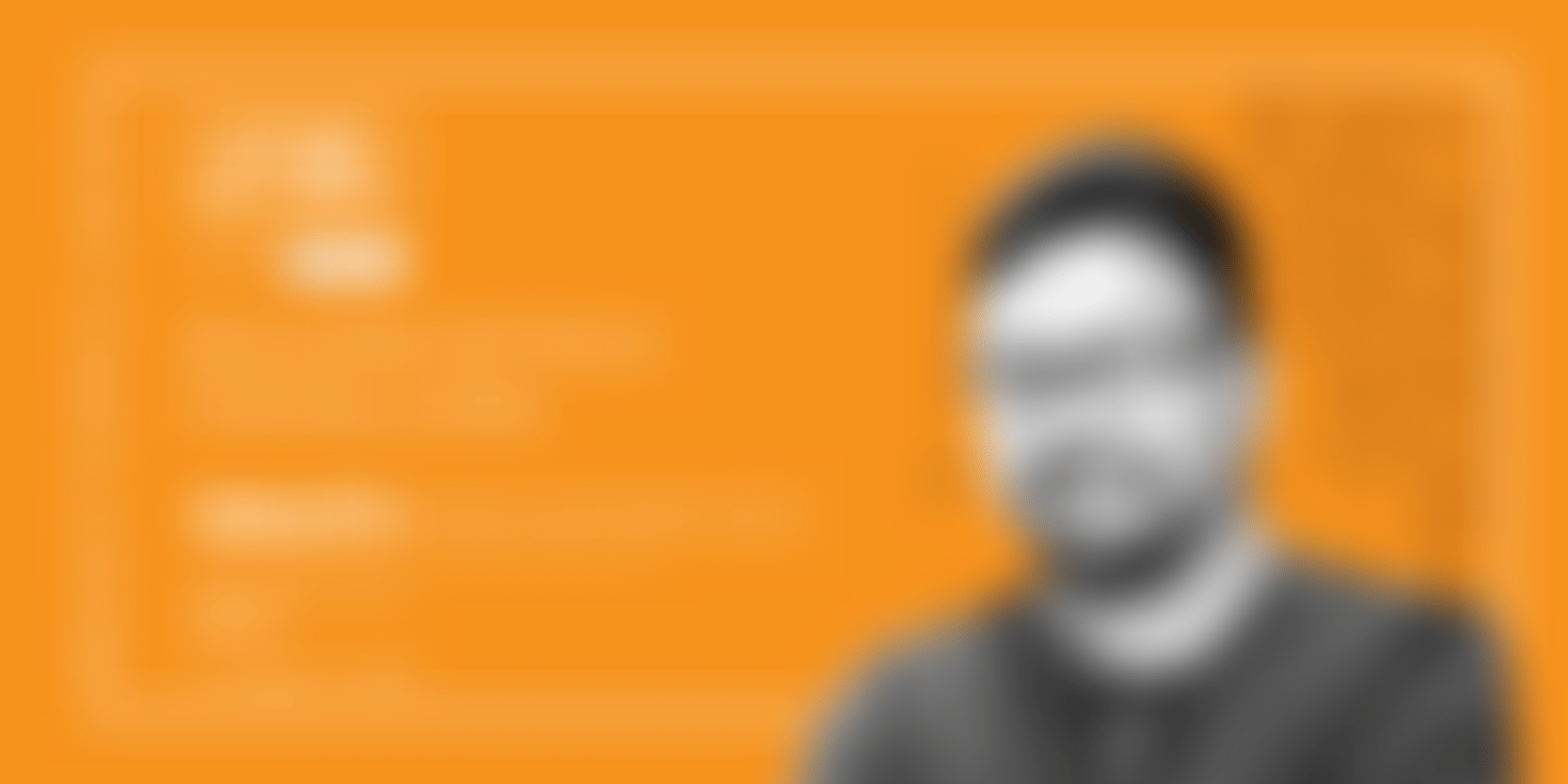 At Future of Work 2021, BYJU'S CPO Ranjith Radhakrishnan delivered a masterclass on the things to solve while building the world's first edtech playbook.

"Understanding the needs of a diverse set of students and age groups, from 4-year-olds to 18-year-olds, the huge changes they go through in cognitive development, the kind of messaging that works for them, and so on, is critical," Ranjith said.

More so because "this audience is brutal, and their feedback is clear. It has been humbling and unique to build for them," he added.

During his masterclass, Ranjith delved deep into the homegrown decacorn's vision behind building "transformational educational products" for India — and the world.

"The vision we have tried to stay true to over the last 6-7 years has trickled down from Byju [Raveendran] himself. It is that learning doesn't have to be a rigorous process. It can be enjoyed. Kids have a natural curiosity in them, and if you create joyful learning experiences, it can lead to powerful and transformational outcomes."

The overarching vision that drives the company is its global scale and reach.

"Edtech companies will increasingly take these products to global audiences, and BYJU'S will make a critical impact in that. It will ensure that the world knows about the transformational educational products that will come out of India," he explained.

Four key areas to solve for

Ranjith outlined the four key areas that need solving, especially, if you're building the first edtech playbook in the world.

"There's no established playbook in edtech. We're all figuring it out. It is freeing from a product-design perspective. You have to create mission-oriented teams that can build a lot of new ideas," he said.

If you're an early mover into a sector, the first thing to do is to "evangelise the market get people to buy into the idea of online courses", according to the BYJU'S CPO.

How does a company make itself relevant to a billion-plus people? Especially, when it operates in a segment as "fragmented" across age groups, regions, etc., as learning is.

"India has so many curriculums — CBSE, ICSE, state boards. Plus, students are learning from multiple sources — schools, textbooks, tuitions, etc. So, we had to map all the platforms, and find out how we could help them find out what is suited for them in a seamless manner, and not overwhelm them with content."

Ranjith asserts that edtech is "not just about translating offline teaching to online". It is much deeper than that, and is, ultimately, a pursuit of catering to every single child.

"In a classroom, a teacher has to teach 60 students and doesn't possibly cater to any student perfectly. Online allows you to look at learning paths at a granular level and figure out what gaps each student has. It lets you become relevant to every single child out there," he explained.

Ranjith revealed that BYJU'S has, over the years, "invested heavily in the process of personalising content", getting students to participate, and understanding their individual learning paths. "We had this right from the get-go," he said.

Ranjith says the "onus" lies on edtech companies "to enable experiences for children that can get them hooked on to the journey of learning and build habit cycles".

"It depends on the video content, the way the app is structured, the investments made in simulations, and gamified learning. All this determines a child's engagement with the platform," he said.

He also added that BYJU'S has built a diversified product team, that has core specialisations in multiple areas, including pedagogy, interactive videos, research, user experience — "both from a UI design and learning design perspective".