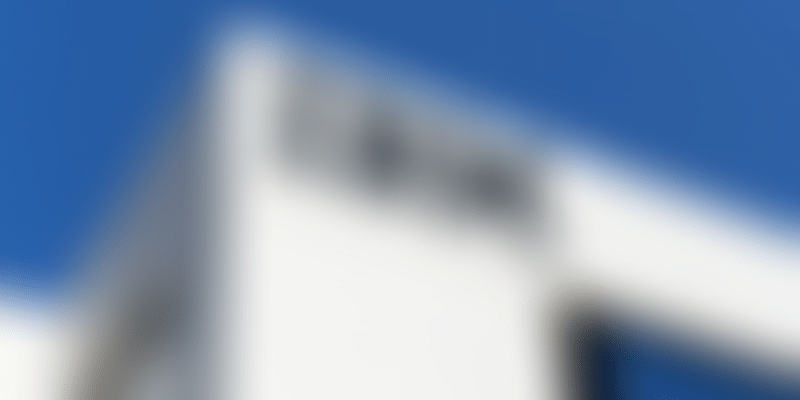 YourStory presents this daily roundup of the latest startup news and updates from the Indian startup ecosystem and beyond. Here's the roundup for Wednesday, March 3, 2021.

IBM on Tuesday said it had achieved full Cloud Service Provider empanelment from the Ministry of Electronics and IT (MeitY) that will enable the tech major to work with public sector companies and government agencies. The company had recently announced a significant investment in its hybrid cloud strategy with the launch of 'IBM Cloud Satellite' that would allow clients to deploy cloud services securely across public and private cloud.

Gurugram headquartered logistics unicorn Delhivery has acquired Primaseller, a SaaS startup focused on omnichannel retailers, for an undisclosed value. Founded by Mohammed Ali and Vivek Subramanian in 2013, Primaseller is headquartered in California with a team in Bengaluru.

Microblogging platform Twitter is rolling out Spaces - an audio chat feature - to select Android users globally, including India. Twitter had been testing the Clubhouse-like feature for iPhone users previously. With the feature being made available on Android, more users will be able to access the feature, especially in a market like India that is dominated by Android devices.

All-Star Games raises $1.5M in pre-Series A round led by Lumikai (Funding)

Gaming-focused venture fund Lumikai announced it has invested $1.5 million, along with Play Ventures, in a pre-Series A round in the Indian midcore sports studio All-Star Games (previously Deftouch). The startup is looking to hire people for different roles. All-Star specialises in live multiplayer sports games, with an initial focus on the midcore cricket market.

The National Stock Exchange (NSE) on Tuesday said it has entered into a pact with the Small Industries Development Bank of India (SIDBI) to explore the feasibility of a debt capital platform for the MSMEs. The entities signed a memorandum of understanding (MoU) for co-operation in various ongoing micro, small and medium enterprises (MSMEs)-related initiatives of the two institutions, the NSE said in a statement.

IIT Madras-incubated startup Ubifly Technologies Private Limited, better known as The ePlane Company, (TEC) has raised $1 million as part of its seed funding round. The round was led by Naval Ravikant, Co-founder, Chairman, and former CEO of AngelList, and deep-tech VC firm Speciale Invest. It also saw participation from Java Capital, FirstCheque.vc, and IIM Ahmedabad’s CIIE.CO.

Electric mobility startup Oye! Rickshaw on Wednesday announced the launch of its battery swapping platform, targeting to deploy 10,000 lithium-ion batteries by the end of this year. The company, which started a battery swapping pilot project in December 2020, said it has crossed one lakh swap kilometres in under three months.

Bay Capital invests in Policybazaar ahead of IPO (Funding)

India-focused investment management firm Bay Capital has become the latest overseas fund to invest in Gurugram-based PB Fintech (formerly, Etechaces Marketing and Consulting), the holding company of insurance aggregator Policybazaar. Bay Capital has completed a secondary transaction, ahead of Policybazaar's plans to launch an initial public offering (IPO) in the next 12-15 months.

Vaccine major Bharat Biotech on Wednesday said its COVID-19 vaccine Covaxin has demonstrated an interim vaccine efficacy of 81 percent in Phase 3 clinical trials. The trials involved 25,800 subjects, the largest-ever conducted in India, in partnership with the Indian Council of Medical Research, the Hyderabad-based company said in a statement.

Those who have recovered from COVID-19 respond faster to the Covishield vaccine, and reach high antibody levels, says a study, leading to hopes that they may not need a second dose, and therefore help widen India’s corona immunisation cover.