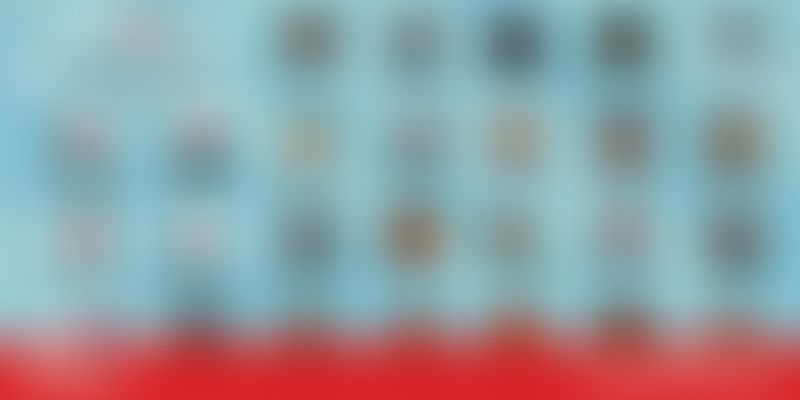 The all-virtual event encompassed a stellar line-up of speakers, insightful sessions, diverse representation from the funding and startup ecosystem, and abundant networking opportunities.

In a first-of-its-kind event in India, YourStory’s Investor Summit 2021 concluded with several impactful sessions, setting the stage for the next Flipkart and BYJU’S to emerge from the country’s startup ecosystem.

The all-virtual event encompassed a stellar line-up of speakers, insightful sessions, diverse representation from the funding and startup ecosystem, and abundant networking opportunities.

Delivering the welcome address, YourStory Founder and CEO Shradha Sharma said it was a great time to be an entrepreneur.

“Given the lack of opportunities for interactions this year, we wanted to bring the investors to you. And help you have meaningful, relevant, and precise conversations. So, make sure that you connect with every investor who is here today,” she said.

An investor panel on startup funding with Rupesh Mishra, Co-founder of PagarBook; Mitesh Shah, Co-founder of Inflection Point Ventures; and Apoorva Sharma, Principal at Stride Ventures, said funding avenues such as bootstrapping, debt, and equity funding — all have their merits when approached and leveraged correctly.

In a panel discussion titled ‘The Valuation Playbook,’ Nitin Golani, Vice President of Growth Strategy and Corporate Development, BYJU'S, said that valuation is a combination of both art and science, and is also based on the future potential of an organisation.

Amidst the COVID-19 pandemic, B2B ecommerce platform IndiaMart became the hub for all those looking to procure masks and related products during the nationwide lockdown. The company was founded in 1996 with seed money of Rs 40,000 and went public in 2019.

In a conversation with YourStory, Founder and CEO Dinesh Agarwal charts the making of India’s earliest B2B marketplace for business products and services that focuses on providing a platform to small and medium enterprises (SMEs), large enterprises, as well as individuals.

If you have ever pondered about how Mona Lisa would look like singing — you do not have to wonder anymore. With Wombo.AI, you can make even the unlikeliest of people sing to your song. The AI-powered lip-sync app Wombo — launched in February this year — is already hugely popular with social media users, given the ease and simplicity of usage. Its Android app has been downloaded by over 10 million users already. On the App Store, the app has an impressive rating of 4.9. Read more.

How Ahmedabad-based Medkart aims to lower your medical bills

To help people lower their medical bills by enabling access to generic versions of costly branded drugs led Ankur Agarwal to launch Medkart Pharmacy in Ahmedabad with Parasharan Chari and Parthiv Shah. The medtech startup was set up in September 2014 to raise awareness about cheap generic drugs certified by the World Health Organisation’s Good Medical Practices (WHO GMP), and make them available to patients. Read more.

“Investment is a journey and not a one-time event. The biggest outcome should be founders starting and building meaningful relationships with investors.”