RBI issues clarification on use of bank accounts for cryptocurrency transactions 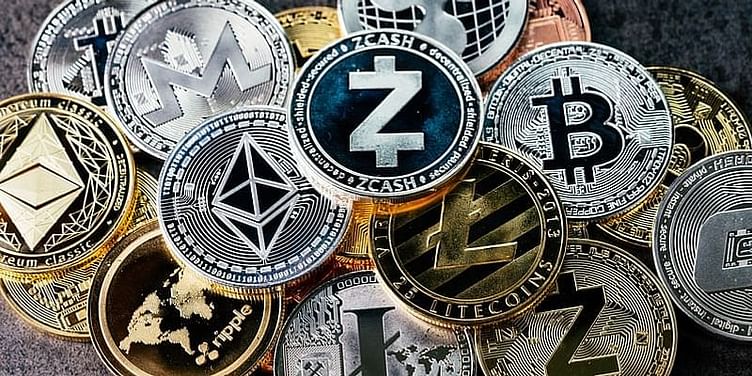 The Reserve Bank of India (RBI) has said that banks cannot use its 2018 circular to prohibit the use of their accounts in cryptocurrency transaction.

The Reserve Bank of India (RBI) on Monday issued a clarification on the use of conventional bank accounts in the trade of cryptocurrencies.

The clarification from the RBI arose after certain sections of media reported that a few major Indian banks had communicated to some of its customers against using its services to trade in cryptocurrencies.

The banks had reportedly cited a circular from RBI issued in 2018 for this decision on prohibiting the use of bank accounts to trade in cryptocurrencies.

The central bank clarified, saying, “Such references to the above circular by banks/regulated entities are not in order... As such, in view of the order of the Hon’ble Supreme Court, the circular is no longer valid from the date of the Supreme Court judgement, and therefore cannot be cited or quoted from."

The 2018 RBI circular had stated that entities regulated by the central bank shall not deal in virtual currencies (VCs) or provide services for facilitating any person or entity in dealing with or settling VCs.

However, this circular was quashed by the Supreme Court in March 2020 based on a petition filed by the Internet and Mobile Association of India (IAMAI).

The cryptocurrency industry has welcomed this statement from the RBI and viewed it as an approval on the use of bank accounts for such transactions.

Nischal Shetty, CEO and Founder, WazirX, said, “This document is a ray of hope for the Indian crypto ecosystem. We really appreciate the Reserve Bank of India’s clarification on this. We hope that this circular encourages banks to update their compliance teams and provide banking access to Indian crypto exchanges.”

Further, the RBI stated, “Banks and other entities can, however, continue to carry out customer due diligence processes in line with regulations governing standards for Know Your Customer (KYC), Anti-Money Laundering (AML), Combating of Financing of Terrorism (CFT), and obligations of regulated entities under Prevention of Money Laundering Act, (PMLA), 2002, in addition to ensuring compliance with relevant provisions under Foreign Exchange Management Act (FEMA) for overseas remittances."

However, there is no clarity on whether the RBI has approved the functioning of the cryptocurrency as a legislative bill titled "The Cryptocurrency and Regulation of Official Digital Currency Bill, 2021," is still pending in the Parliament.