Global capability centre sector can scale up to $60-85B in 5-6 years: Report 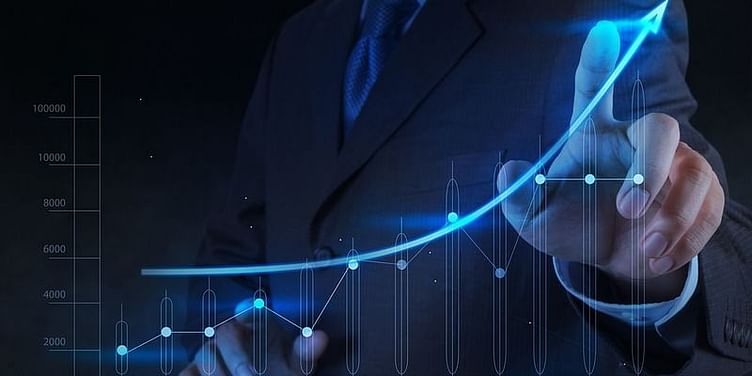 GCCs are captive centres that handle operations (back-office functions, support functions, and contact centres) and IT support to enhance productivity.

The global capability centres (GCCs) sector can potentially scale up to $60-85 billion in the next five-six years, according to a report by Nasscom-Deloitte.

According to the report titled 'GCC value proposition for India,' India has become home to capability centres of over 1,300 global organisations, directly employing over 1.3 million people, generating about $33.8 billion in revenue as of FY20, and creating a strong ripple effect in the Indian economy.

GCCs are captive centres that handle operations (back-office functions, support functions, and contact centres) and IT support to enhance productivity. Some large companies use GCCs as a centre of excellence as well.

India's engineering, research, and development market to reach $63B by 2025: Nasscom

"While India has significantly contributed towards the growth of global organisations, with GCCs leveraging quality talent and capabilities in India, they have also contributed significantly in return. The first wave of GCCs was primarily driven to provide the 'wage and cost arbitrage' benefits to the global organisations who were eagerly looking to free up capital to invest in their growth," the report said.

It added that the sector has provided value far beyond the anticipated 'wage and cost benefits'.

The report said the GCC sector contributes $99-103 billion of the total gross output, $5.4-5.6 billion in taxes, and provides employment for 5.2-5.5 million people.

"...there is an opportunity for growth among existing GCCs to increase penetration in global operations, as well as attract new GCCs from global organisations, not present in India," it said.

It said the majority of GCCs are not at scale, and that an average GCC penetration of 3.5-4 percent presents headroom for growth across sectors, along with smaller centres also scaling up.

The report said the sector could grow at 12-20 percent CAGR, resulting in the sector touching $60-85 billion in about five years.

The report noted that a few GCCs have successfully experimented with mentoring startups, which has significantly accelerated the evolution of the startup ecosystem in India.

"While GCCs were set up with the intention to provide value to their global organisations, they have, in fact, emerged as a strong contributor to India's progress," it added.

The report also said the sector has emerged not only as an employer and a source of rich skills for the ecosystem but also as a significant channel to bring global best practices to India, enhance India's reputation as a global tech major through the creation of world leaders, and provide the talent pipeline for India's startups.