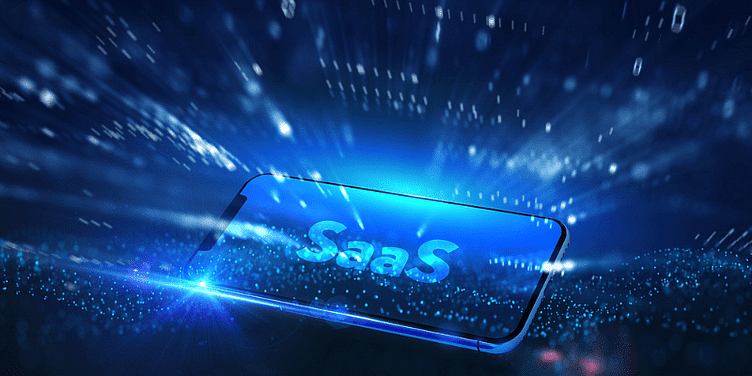 The report by SaaSBOOMi and McKinsey noted Indian SaaS providers have the potential to generate $50-70 billion in annual revenue to capture 4-6 percent of the global market by 2030.

The Indian Software as a Service (SaaS) industry, which is overwhelmingly dominated by startups, has the potential to create $1 trillion in value and generate half-a-million jobs by 2030, according to a report.

A study by SaaSBOOMi in association with McKinsey, titled – 'Shaping India’s SaaS landscape', noted that SaaS companies in India are collectively generating about $2-3 billion in annual revenue, employing 40,000 people.

According to the study, the global SaaS market is expected to cross $500 billion in revenue by 2025, growing at an annual rate of 18-20 percent. Today, the Indian SaaS sector has come of age with nearly 1,000 funded startups — ten of them being unicorns.

“India has an exciting opportunity to propel itself on to the world stage as a SaaS force to be reckoned with. While there are challenges ahead, these are not insurmountable and SaaSBoomi is of the view that there is nothing that can stop the Indian SaaS community from building on its strong foundation.”

According to the report, with the increasing trend towards digitalisation and the COVID-19 pandemic accelerating the process, Indian SaaS providers has the potential to generate $50-70 billion in annual revenues by 2030, and capture about 4-6 percent of the global market.

Girish Mathrubootham, Founder and CEO, Freshworks and Founding Partner, SaaSBOOMi, said “I’ve always believed that for those of us who have helped pave the way, we owe it to others to pay our learnings forward. When we share knowledge, experience, successes, and even failures, as we do at SaaSBOOMi, we make entrepreneurship more accessible than before.”

The report noted that over the last year, Indian SaaS companies have leveraged tailwinds to reach unprecedented heights in terms of scale and scope. Six new SaaS unicorns were born during the pandemic: Postman, Zenoti, Innovacer, Highradius, Chargebee, and Browserstack. In 2020, $1.5 billion was invested in Indian SaaS companies, representing a 4X jump over the last two years.

NASSCOM President Debjani Ghosh said, “To create awareness around the potential of SaaS in India, it is imperative for the government to collaborate with industry associations, investors, and corporates, and drive large-scale training programs by partnering with universities and institutions.”

The report observed that the Indian SaaS ecosystem may need to increase funding to three to four times from the current levels to reach its potential over the next ten years. This would require concerted support across all stakeholders — industry associations, government, corporates, and investors to scale talent by three to six times.